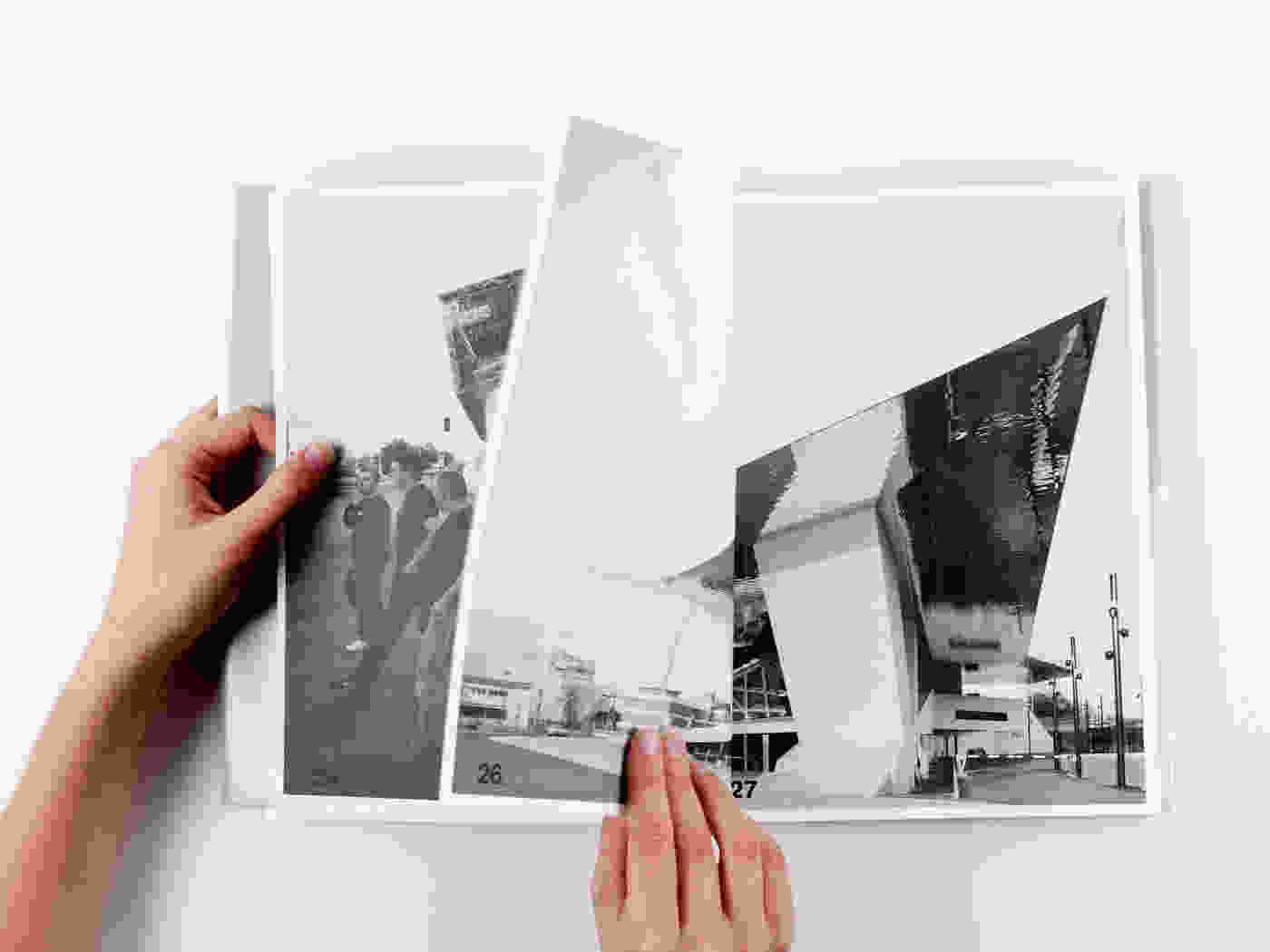 This publication about the Porsche Museum shares the level of ambition which characterised the project. Yet, while seeking to do justice to the building to the same extent that the building does justice to its contents, the book also strives to retain a certain distance from its subject.

The book is conceived as a three-dimensional object through which the reader can move just as if he is moving through built architecture. The organisation of the text seeks to mirror the layout of the building in such a way that the progress of the reader through the 364 pages of the book corresponds closely to the movement of the visitor through the spaces of the museum.

The design of the book is central to this effect. Winners of a number of international awards, the graphic design team of Mevis & Van Deursen from Amsterdam developed a concept which worked exclusively with the dichotomy between black and white. The principle of “tension” which plays the same central role in the Porsche Museum as it does throughout DMAA’s oeuvre is, thus, additionally accentuated by the architecture of the book.

The Dutch architectural photographer Iwan Baan is one of an exclusive band of photographers whose highly individual approach sets them apart from the ever more uniform products of the photographic mainstream. This is especially clear in his documentation of the Porsche Museum, which is so different from all previous photographs of the building. The result is a compact series of crystalline black and white views which embody the essentials of the museum while highlighting its underlying compositional and constructional principles.

Rather than being a substitute for a visit to the Porsche Museum, this book seeks to come as close as possible to recreating the experiential aspects of such a visit.

It was named as one of “Austria’s 15 most beautiful books of 2009” by an independent jury which assessed 240 submissions.

The museum built by the Vienna architects DMAA for the German sports’ car manufacturer is an extraordinary building - as extraordinary as the efforts required to construct it. 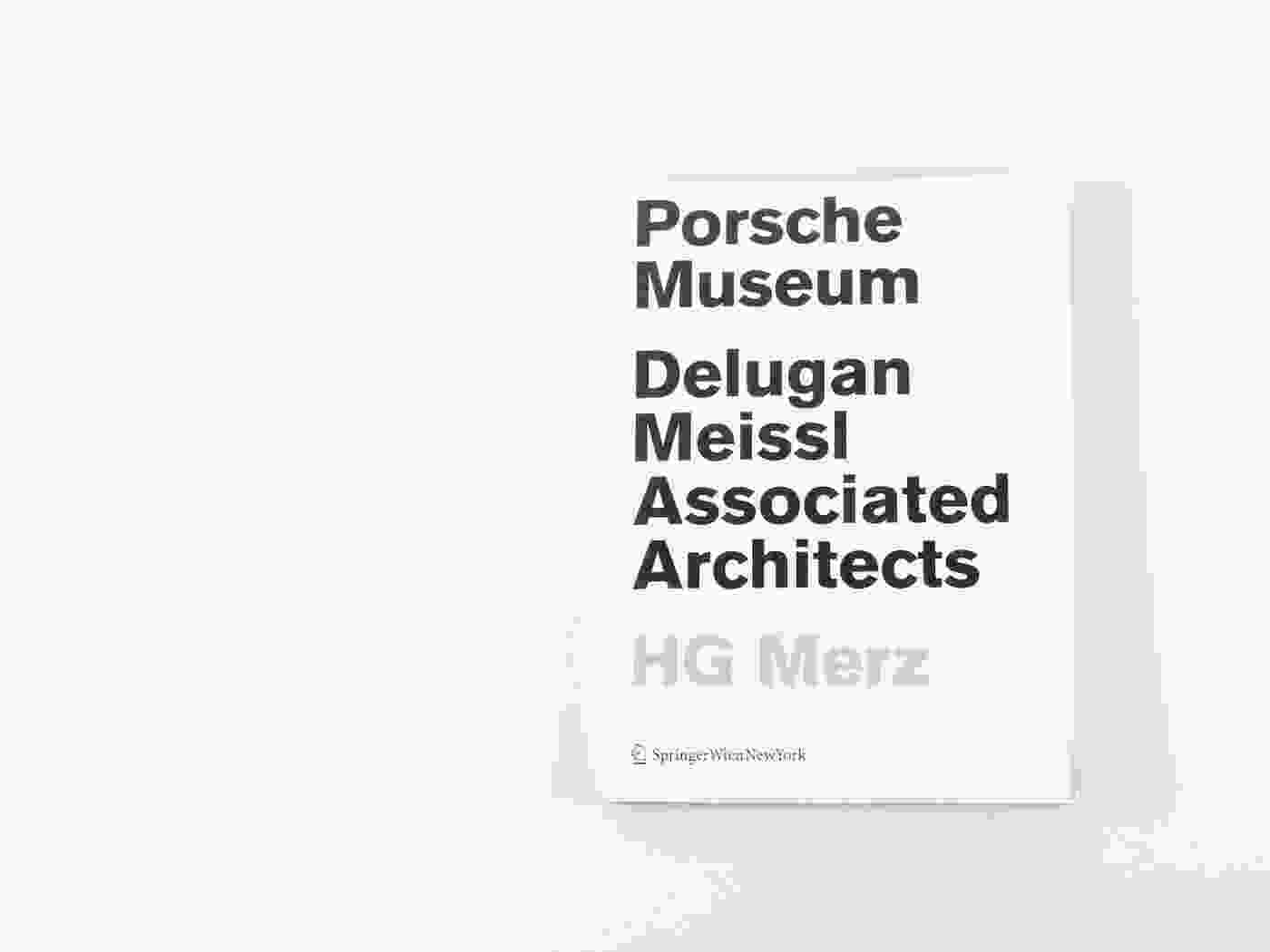 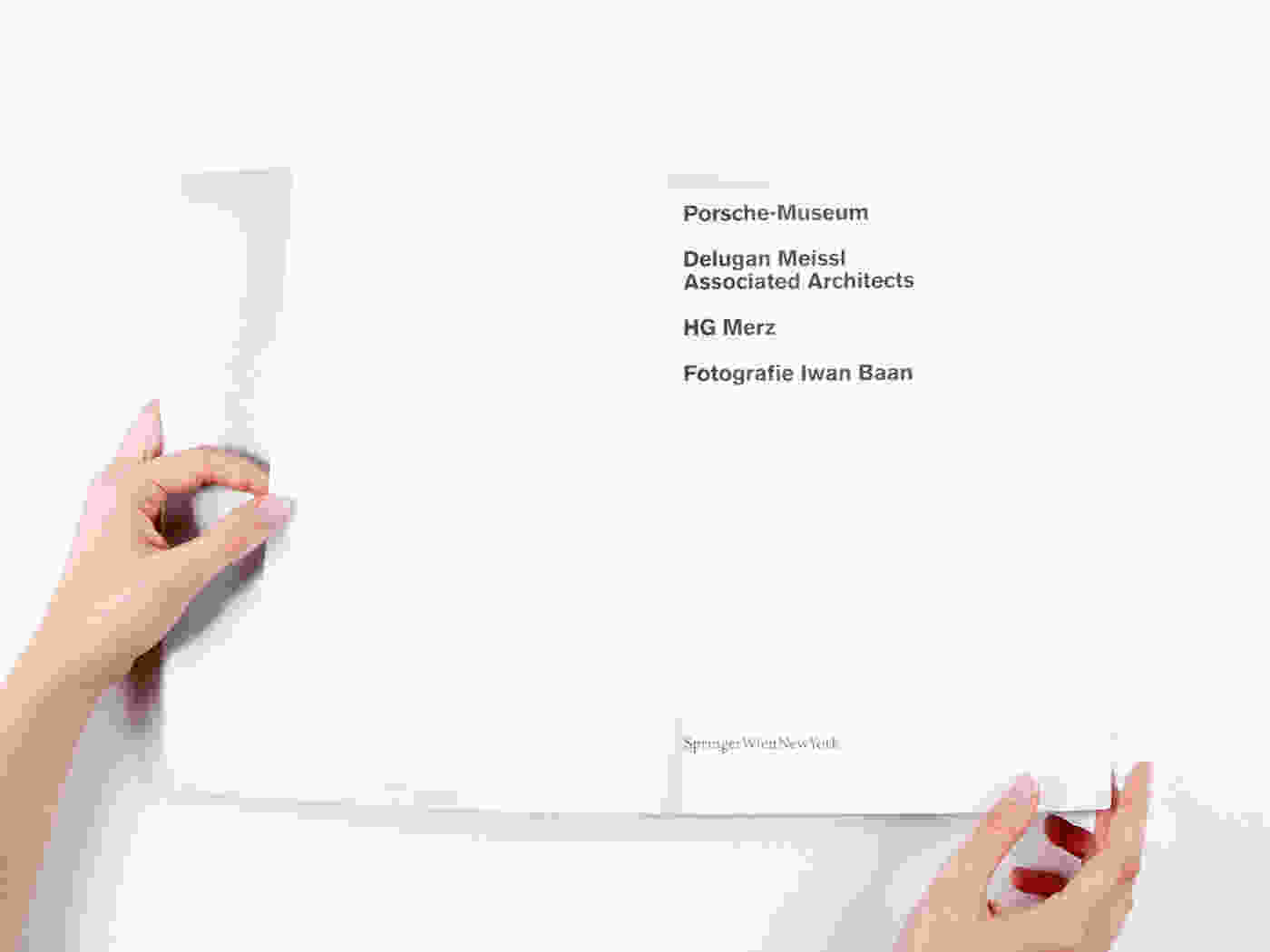 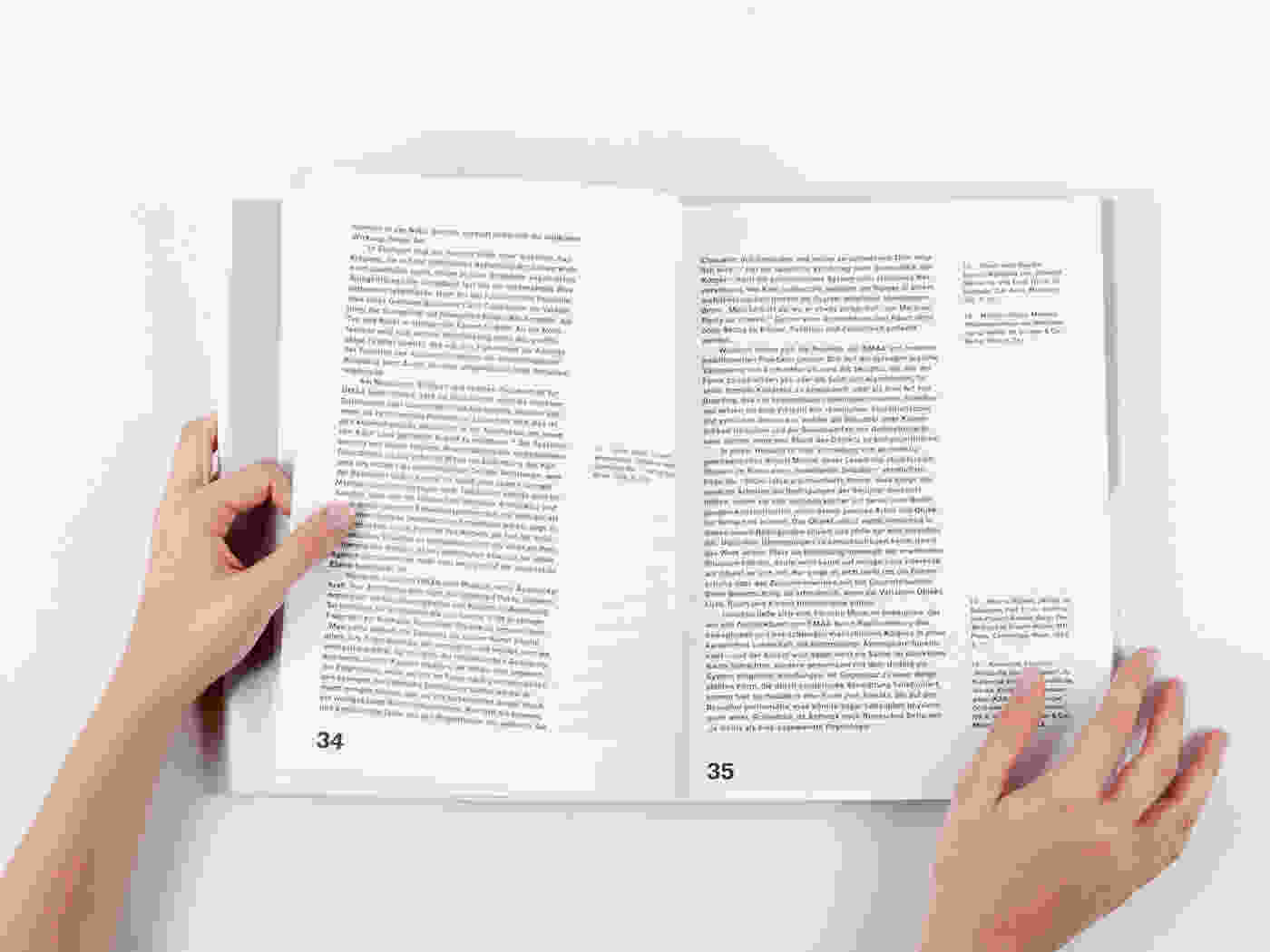 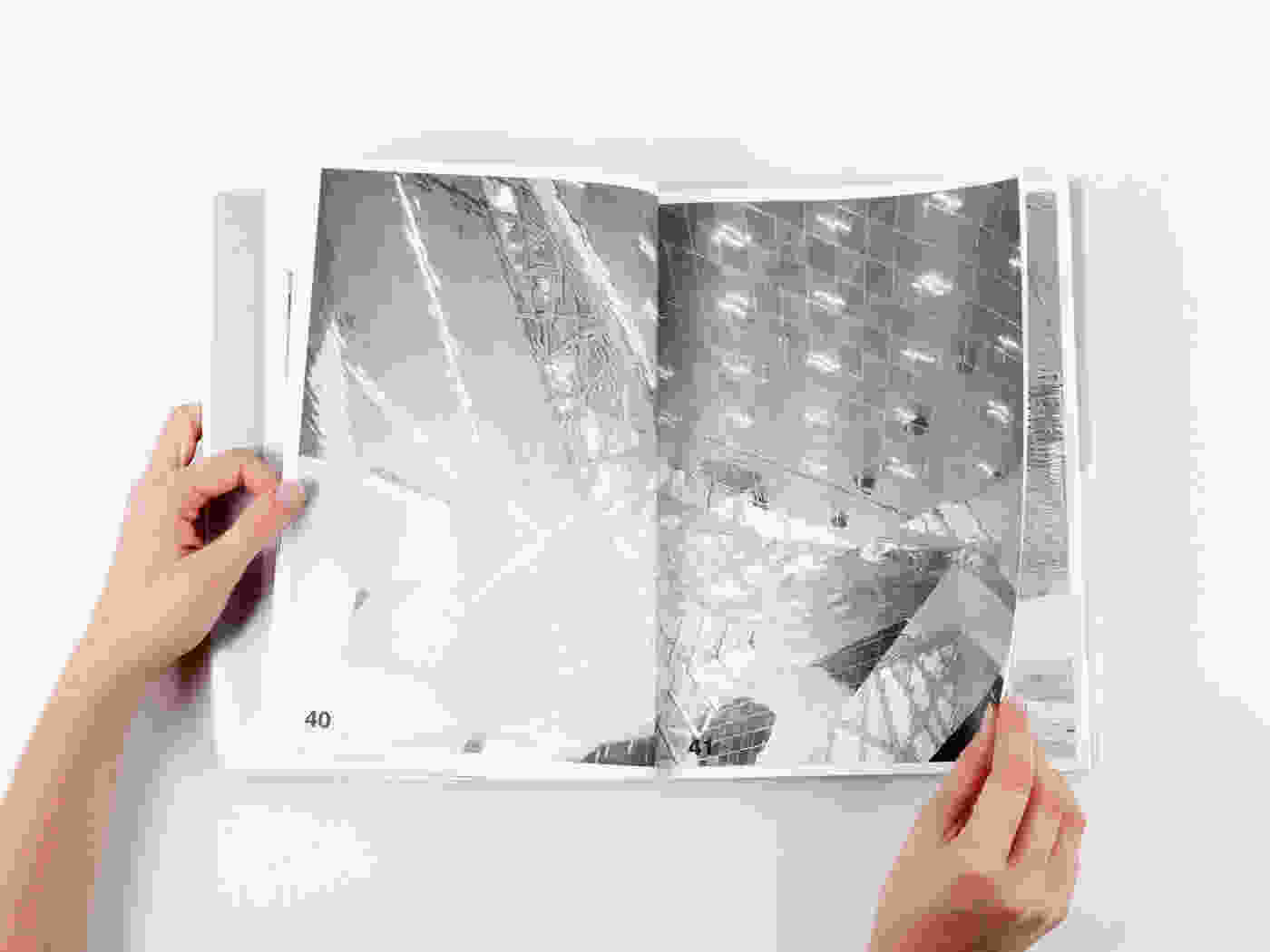 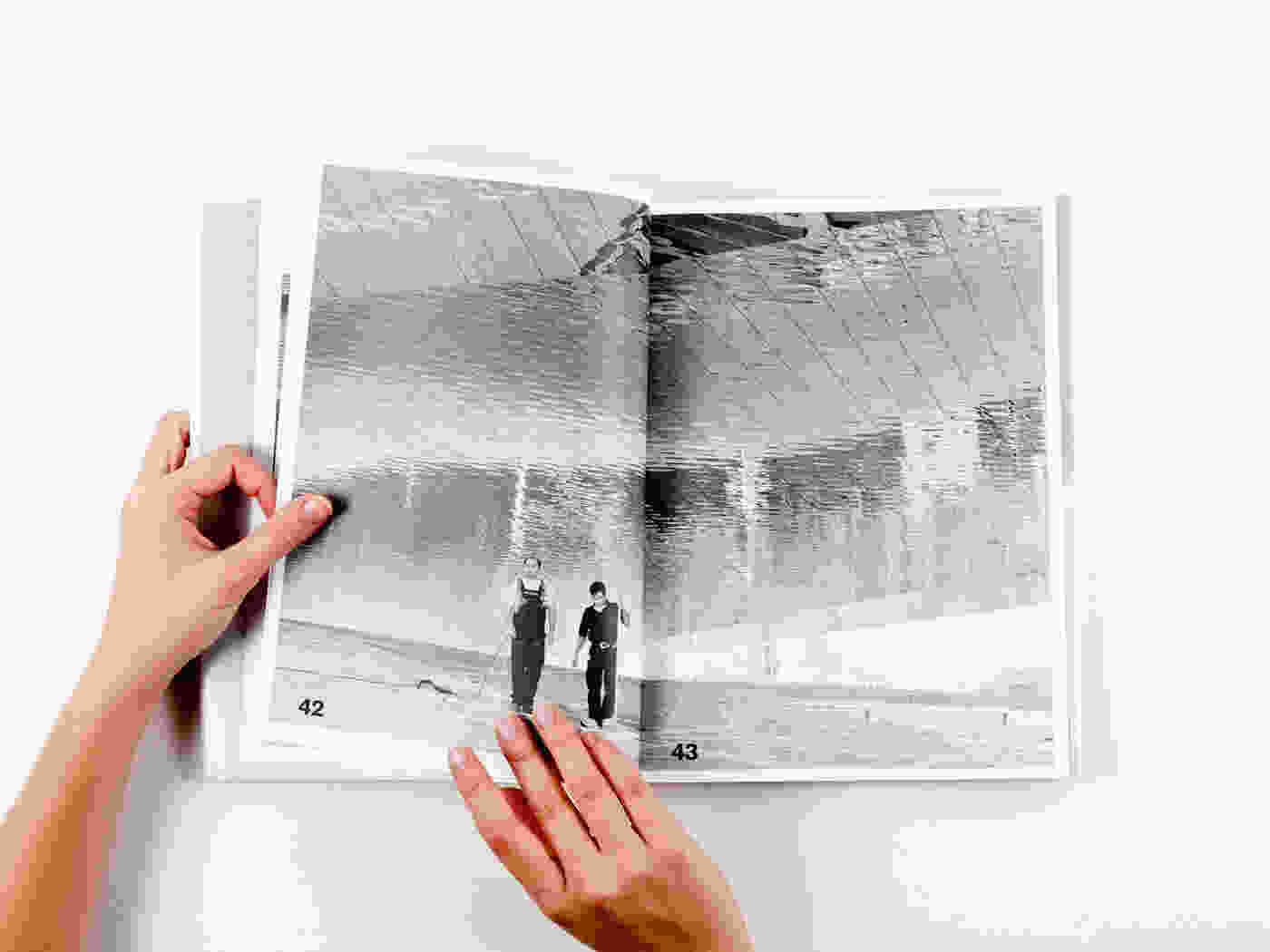 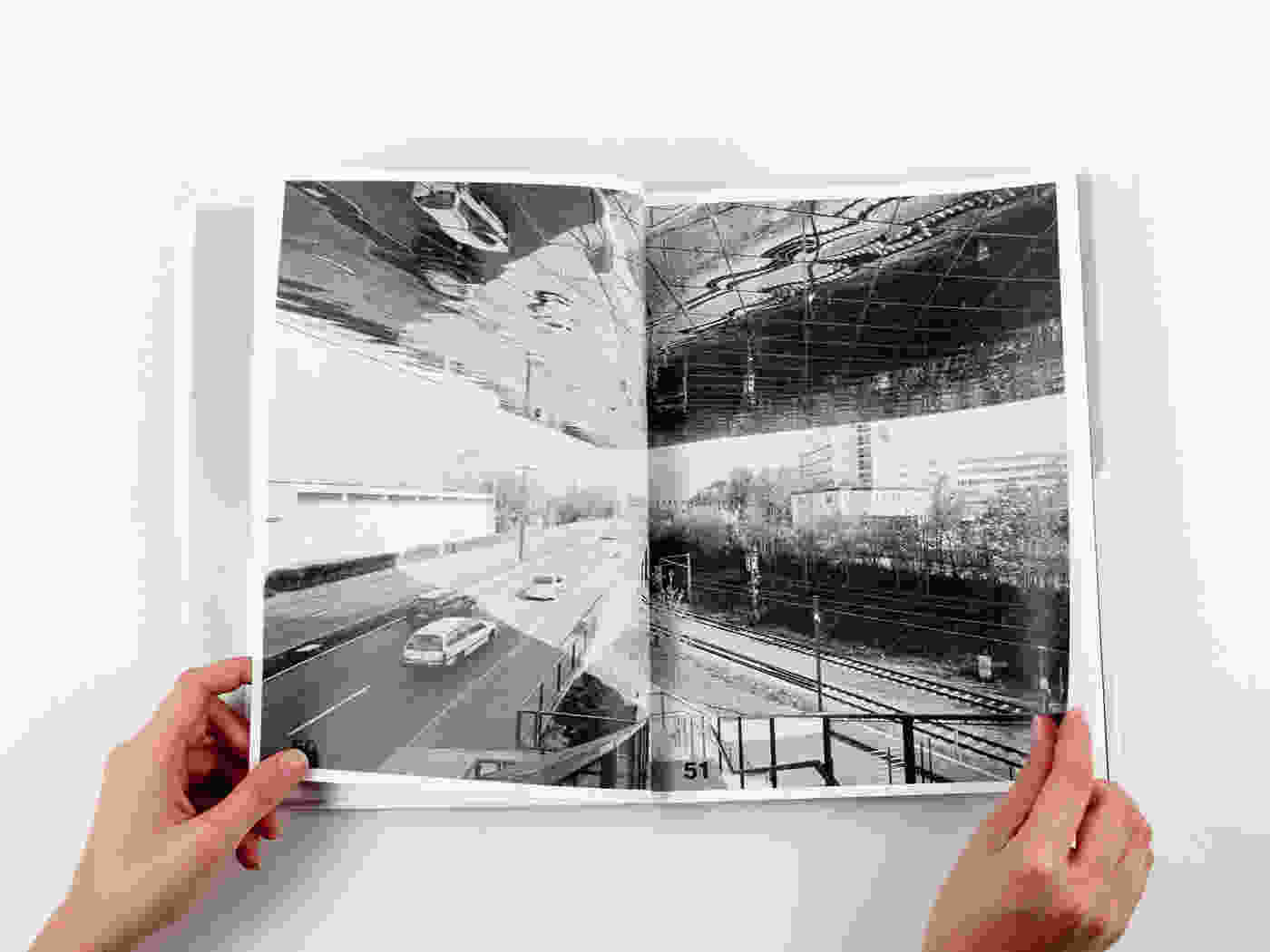 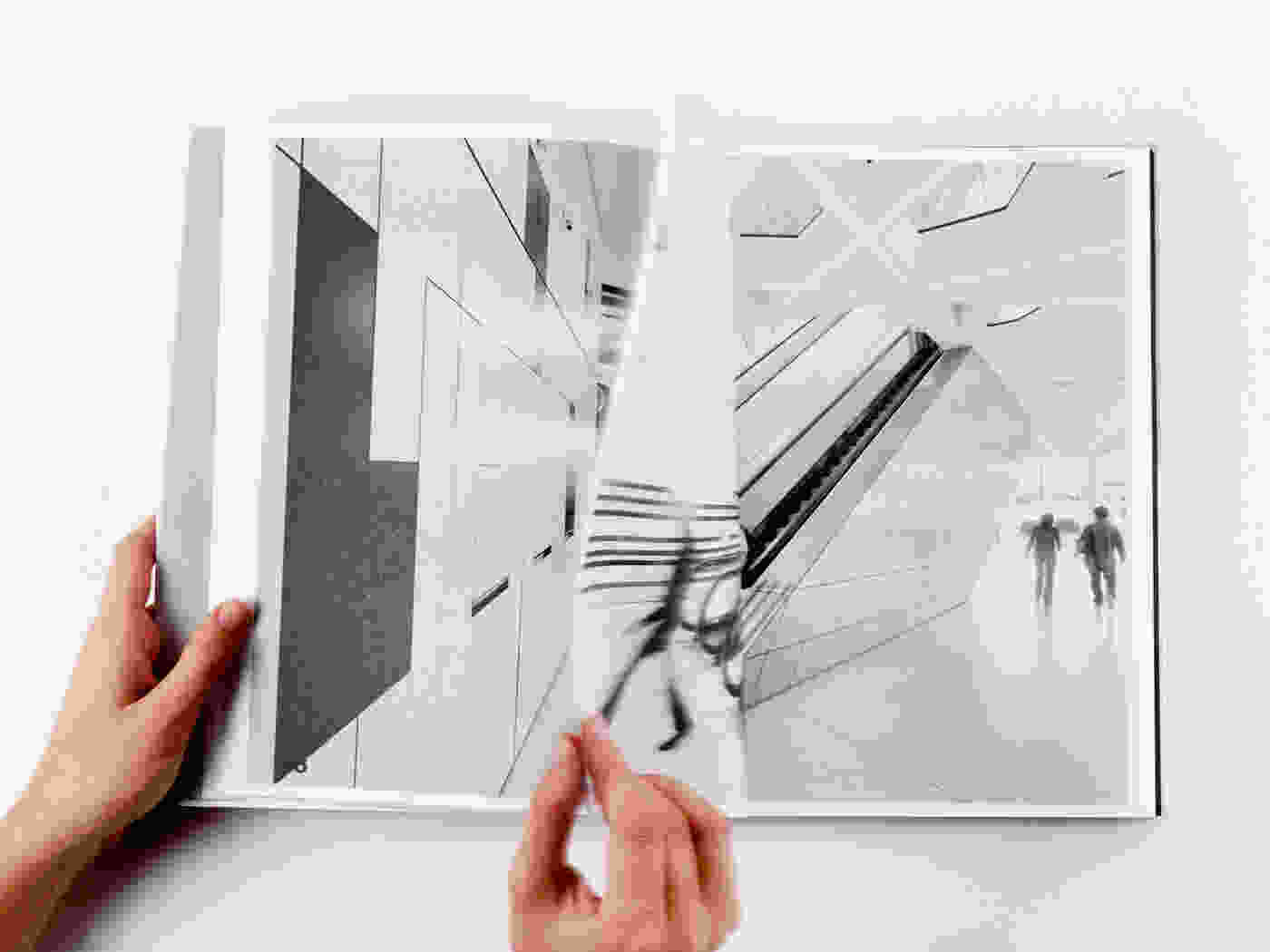 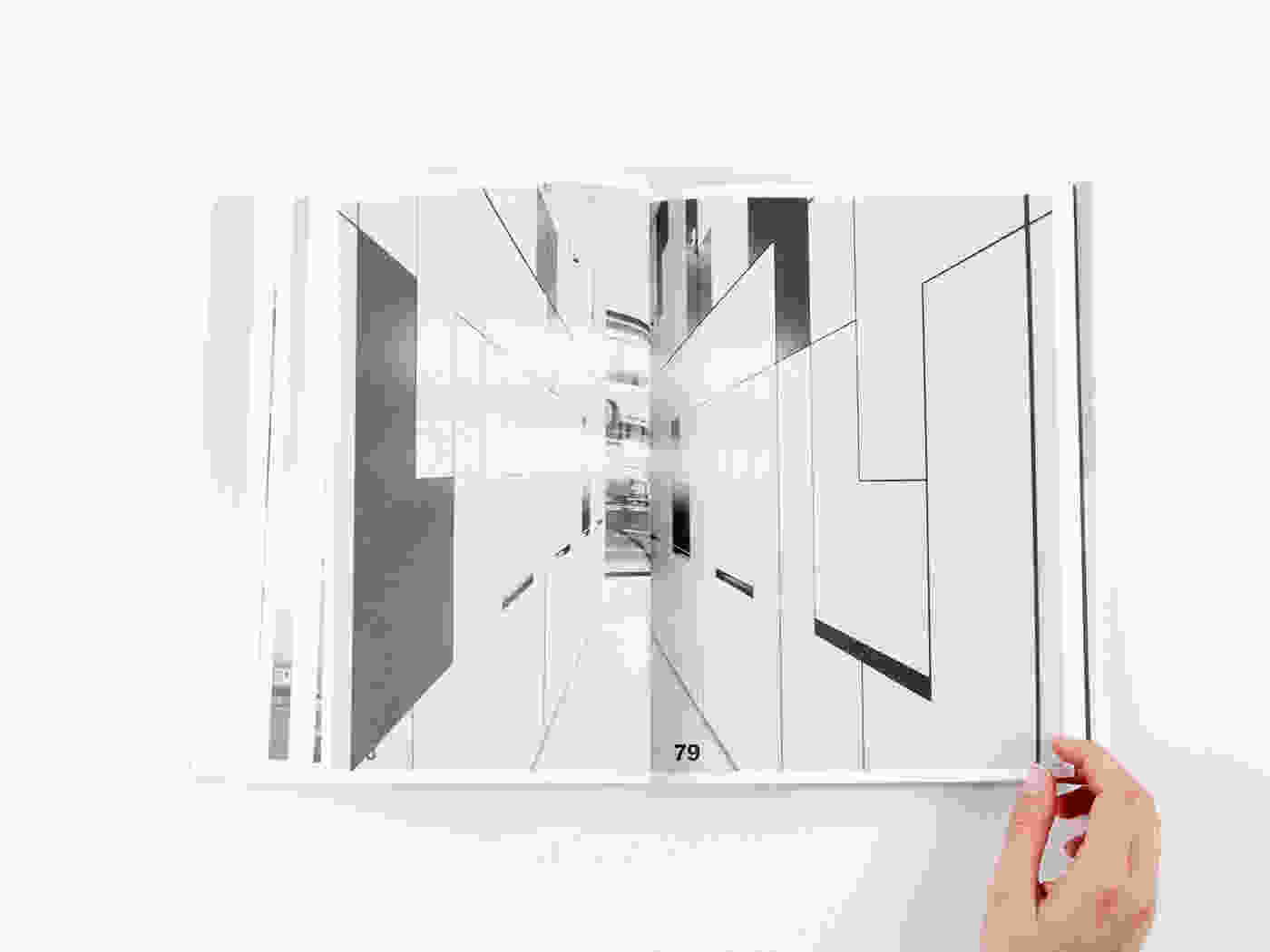 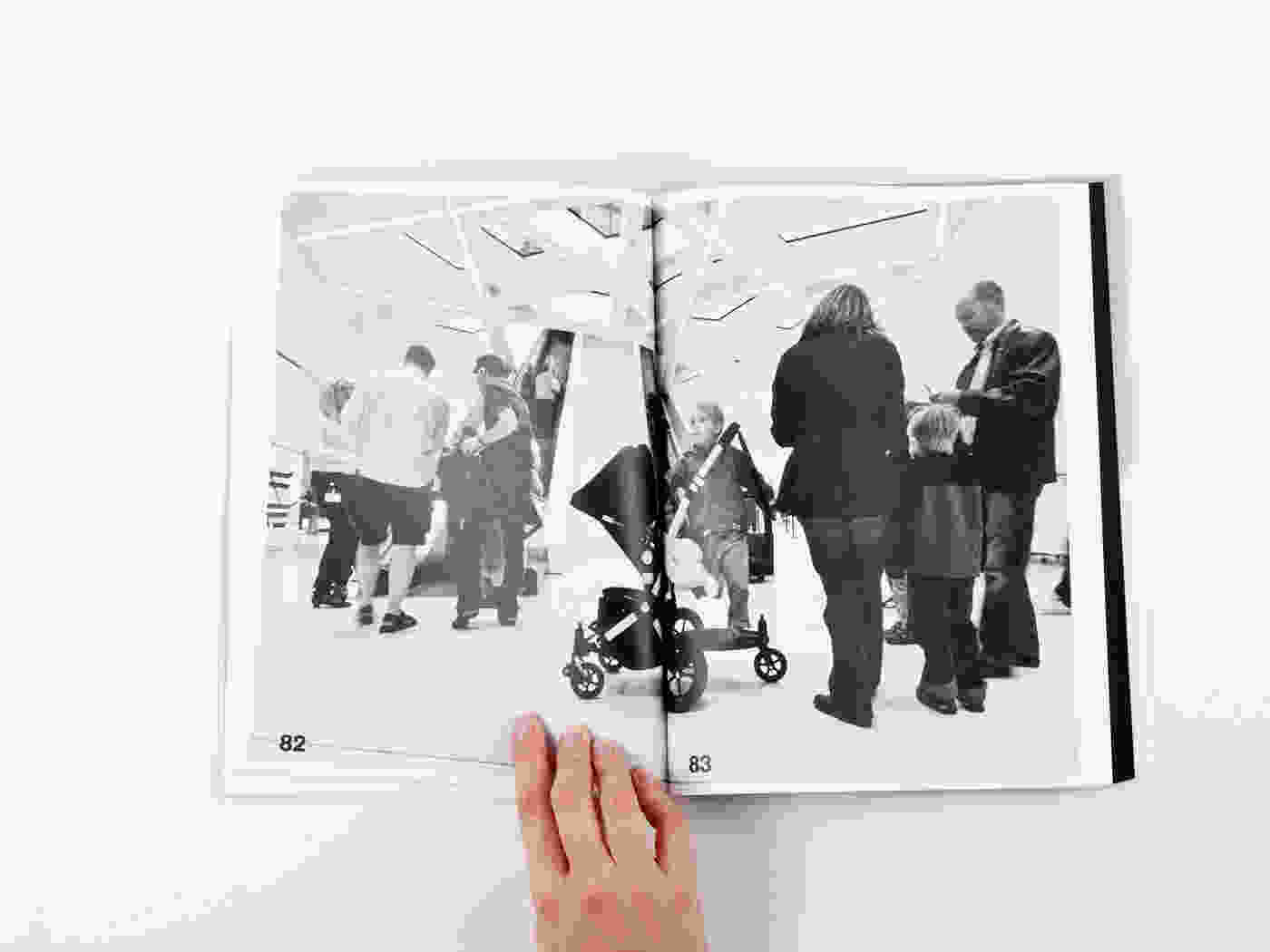 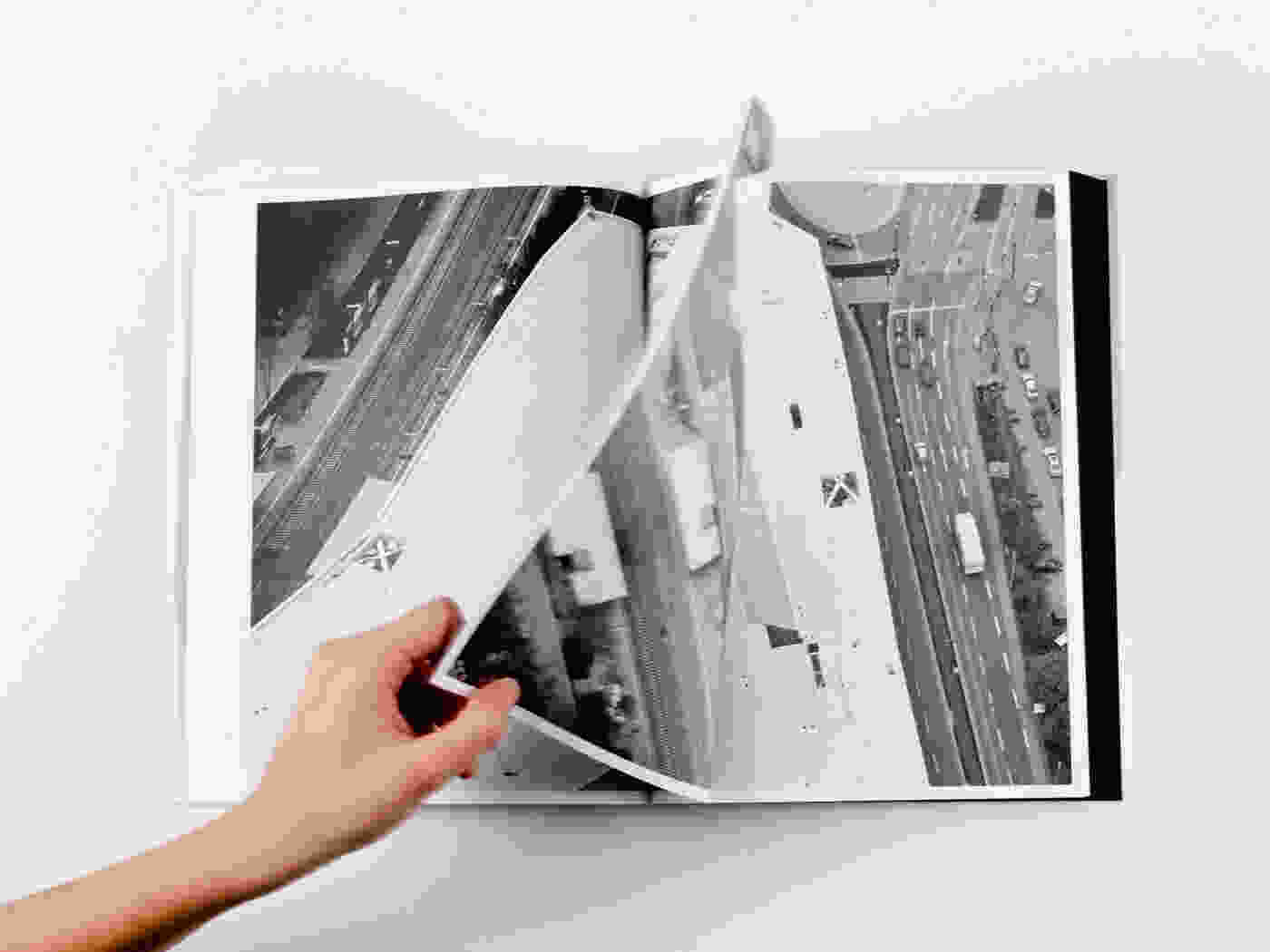 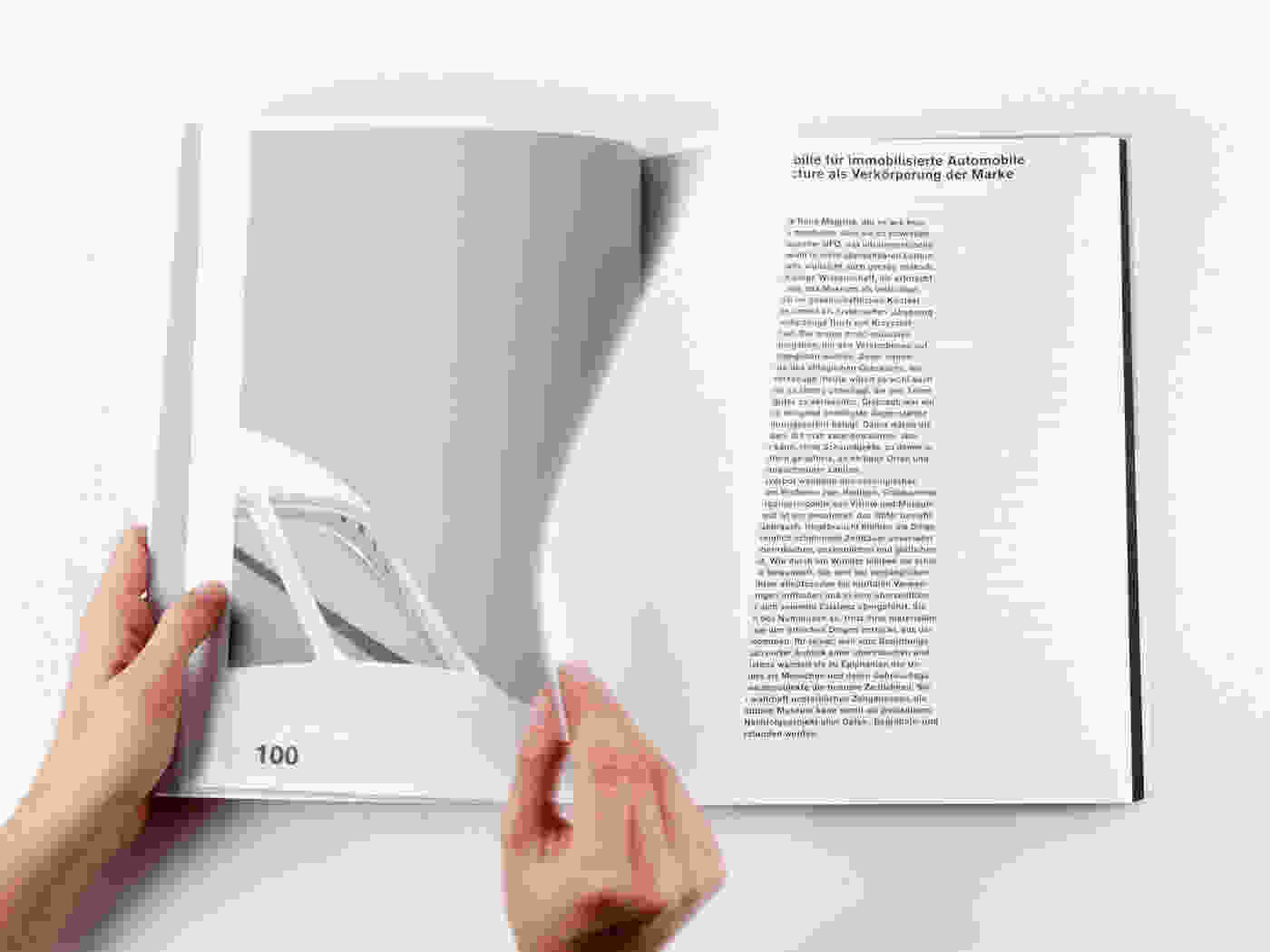 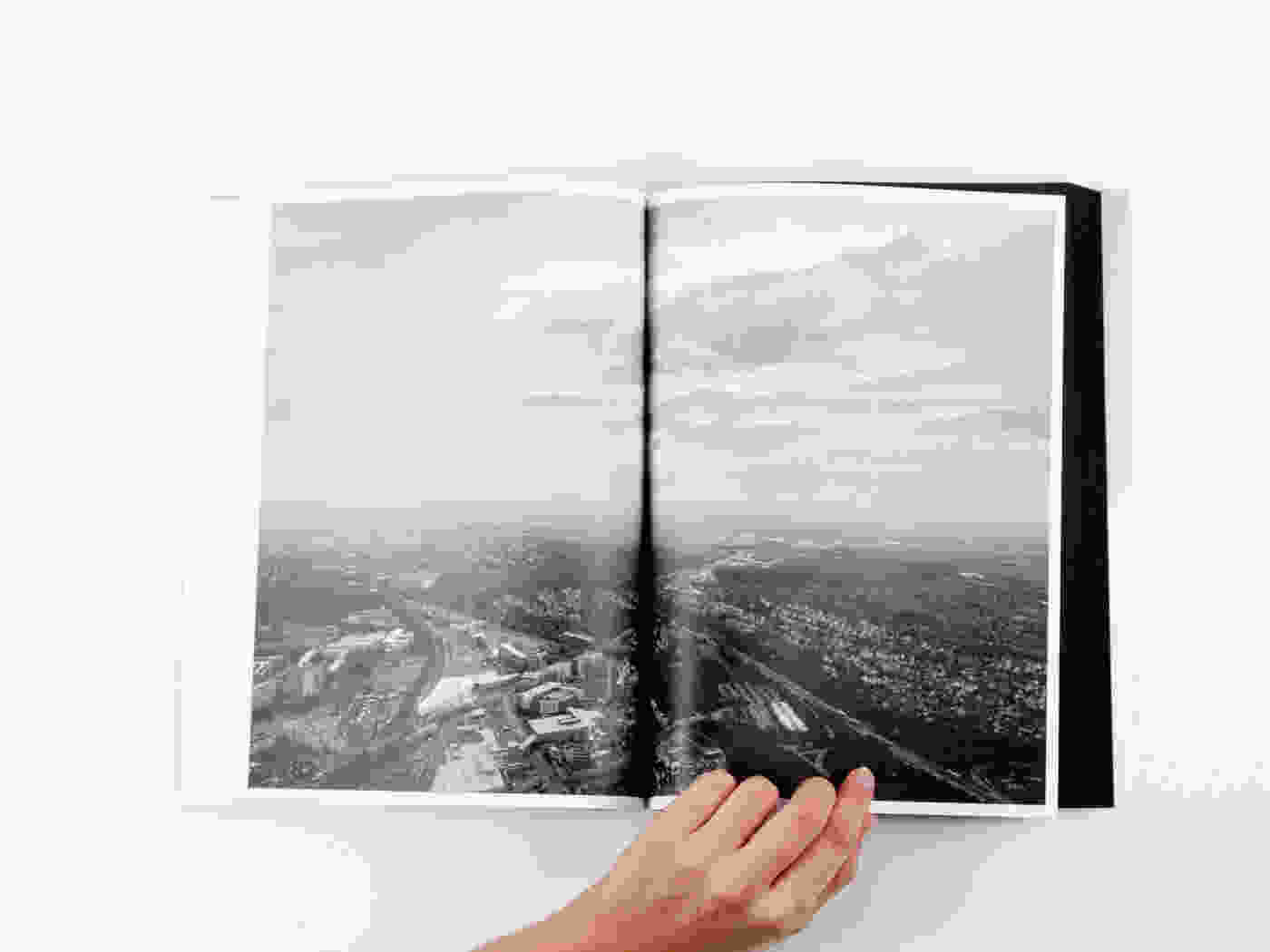 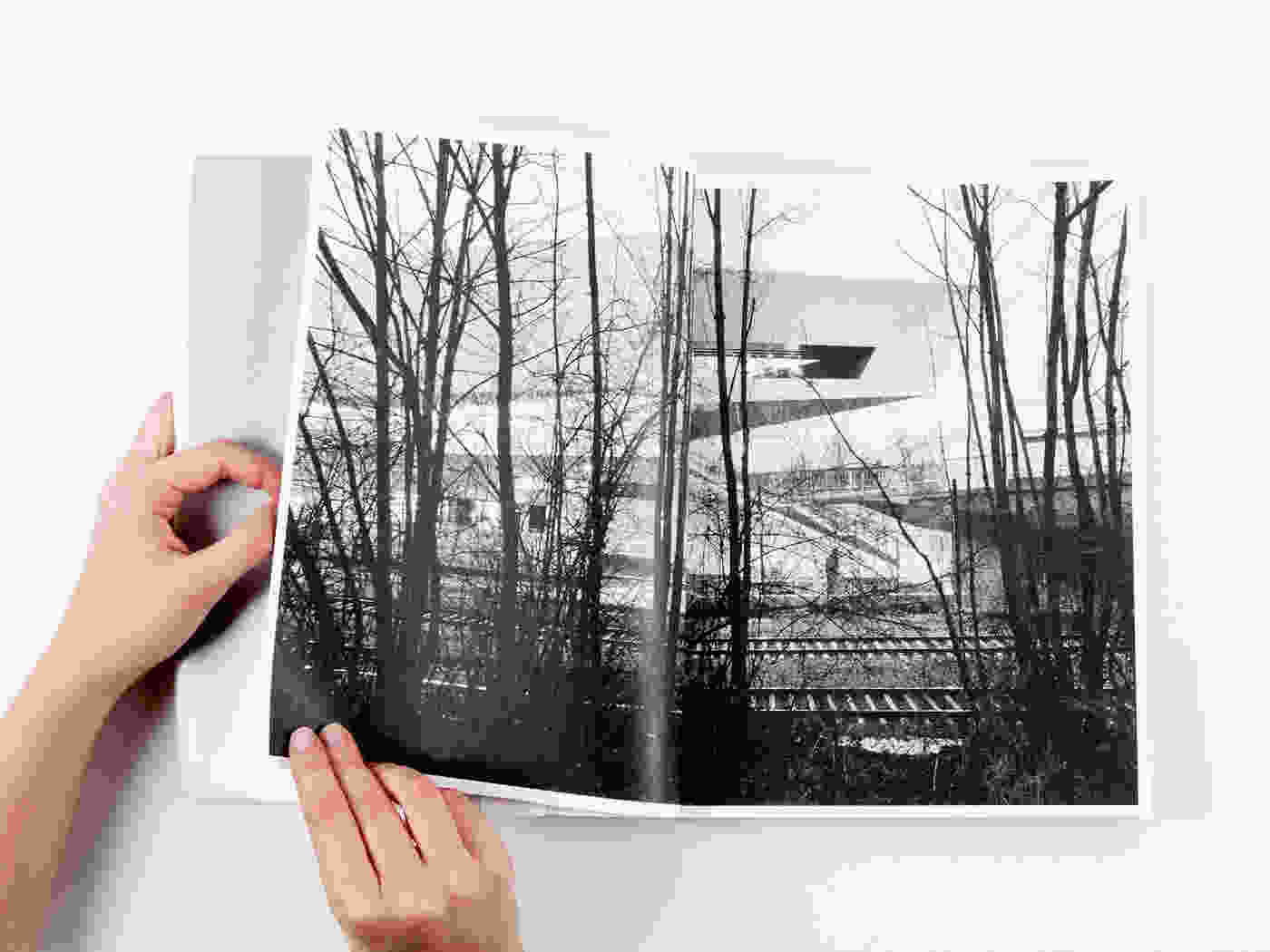 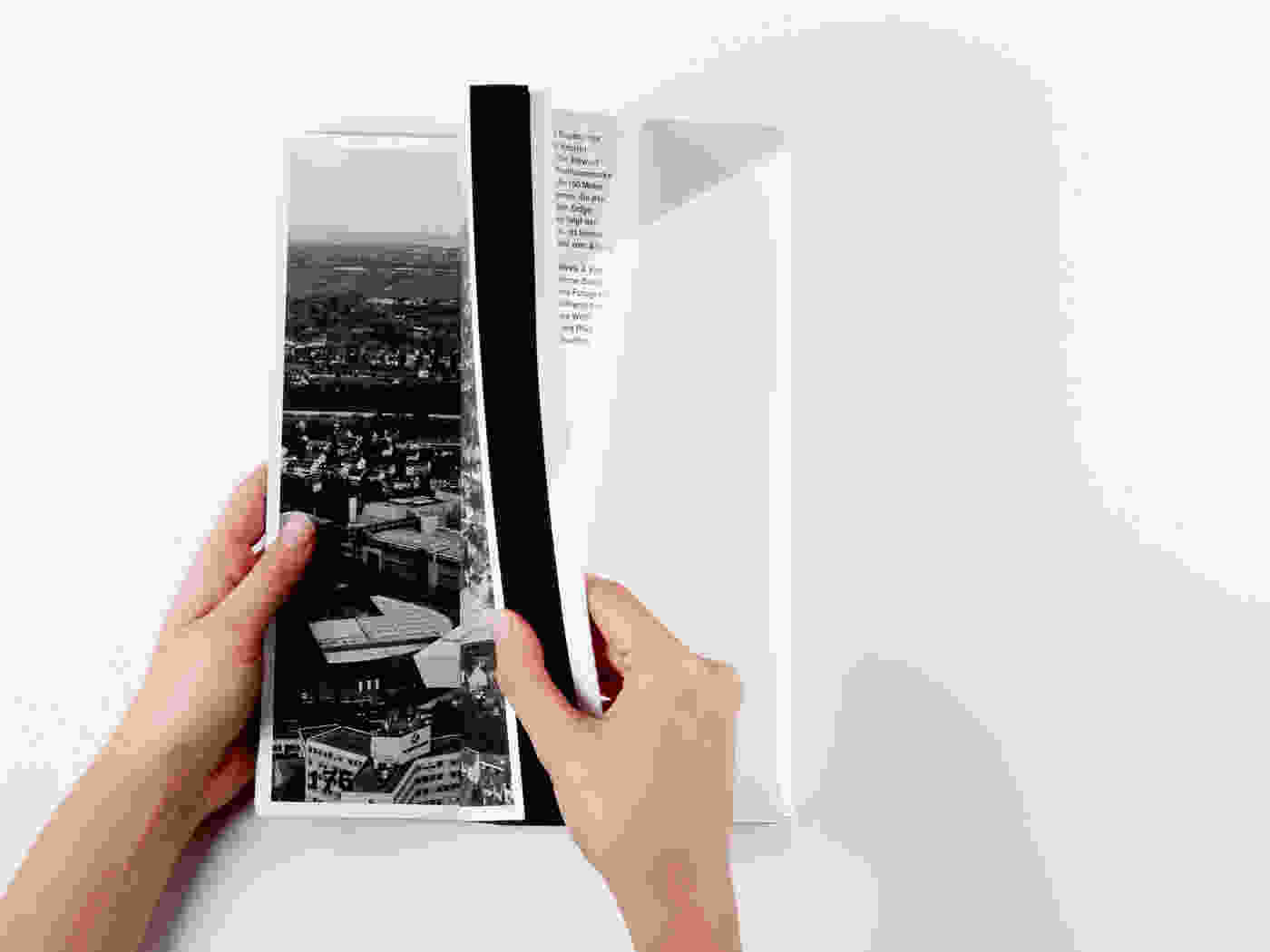 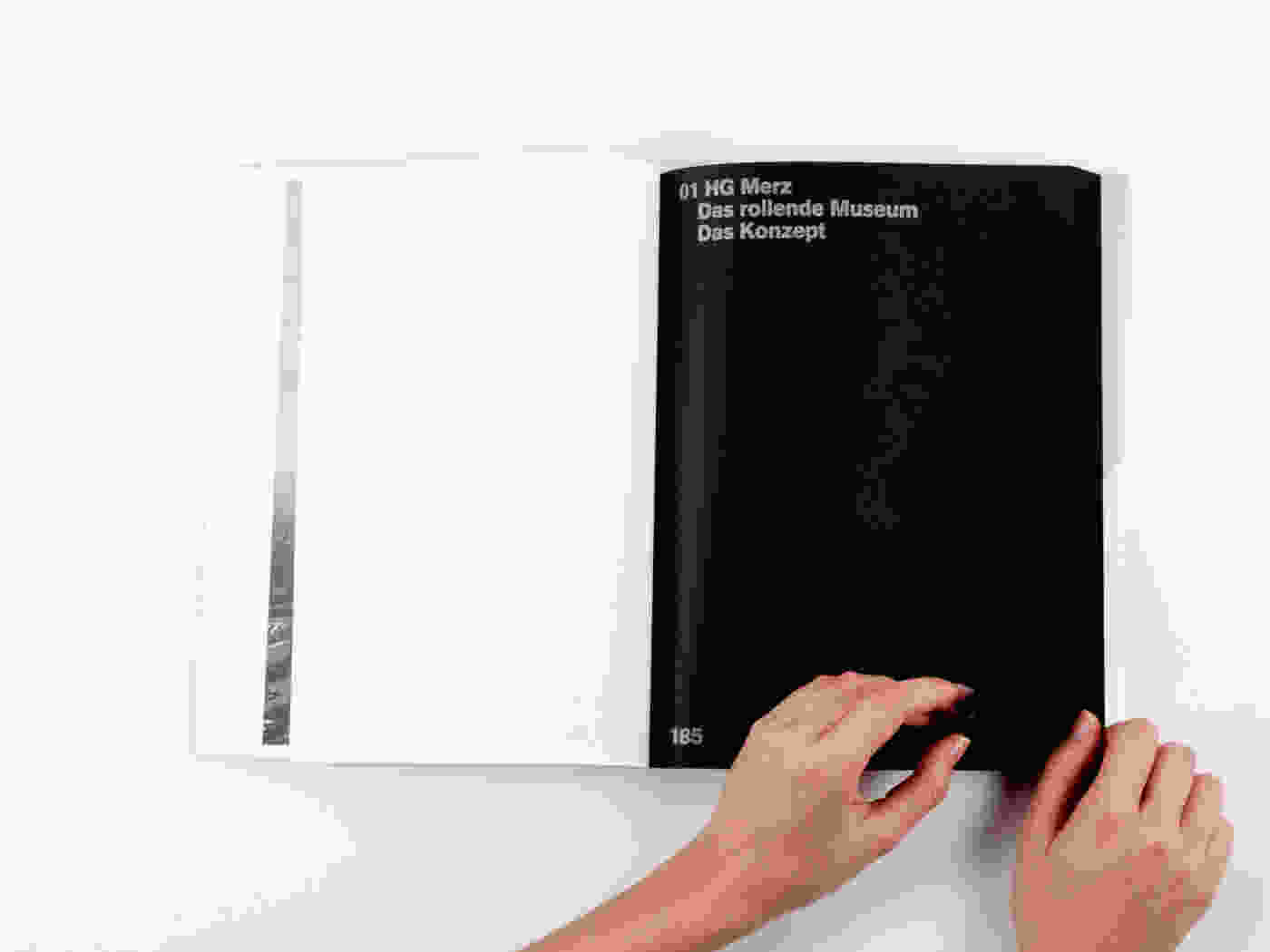 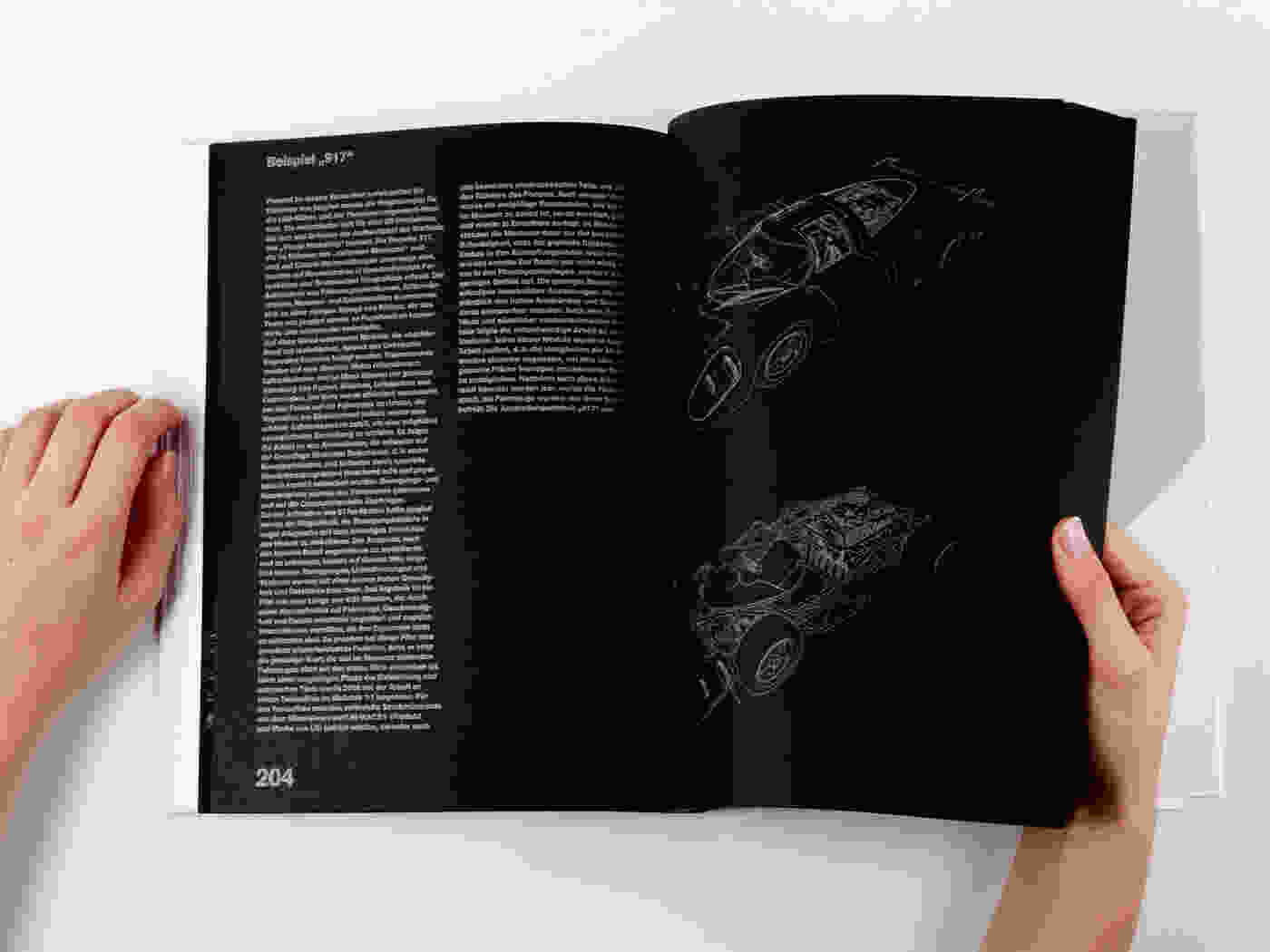 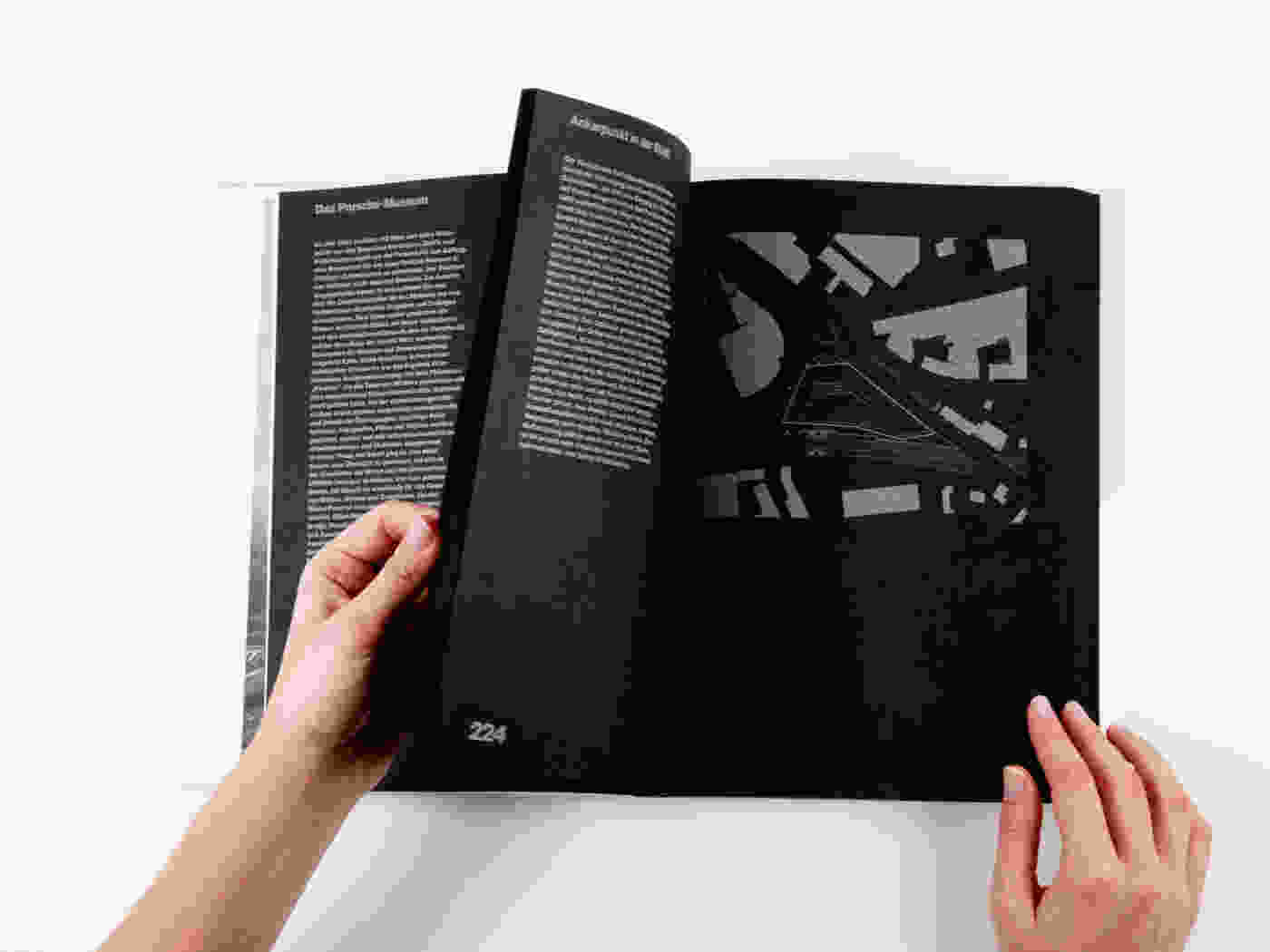 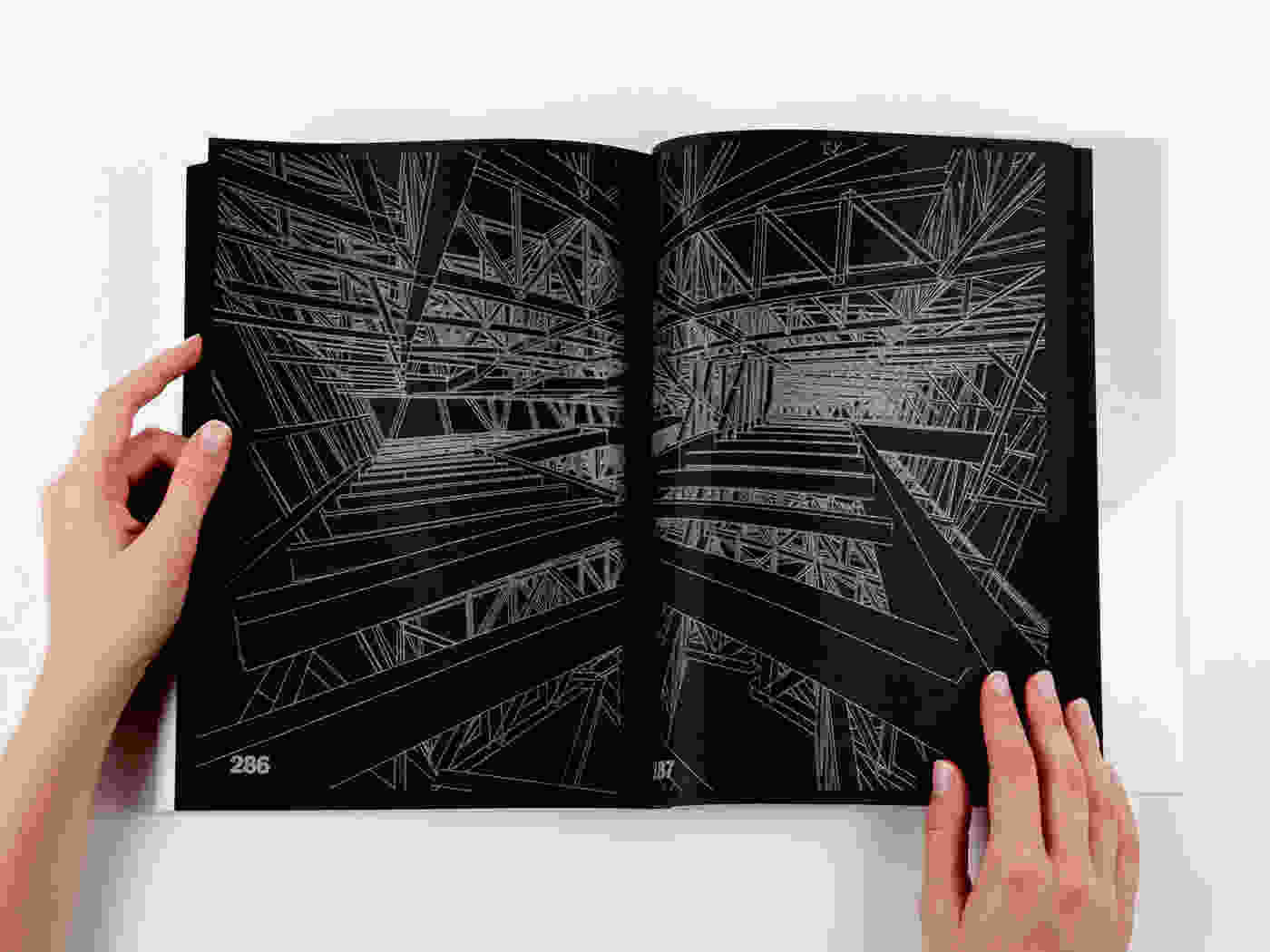 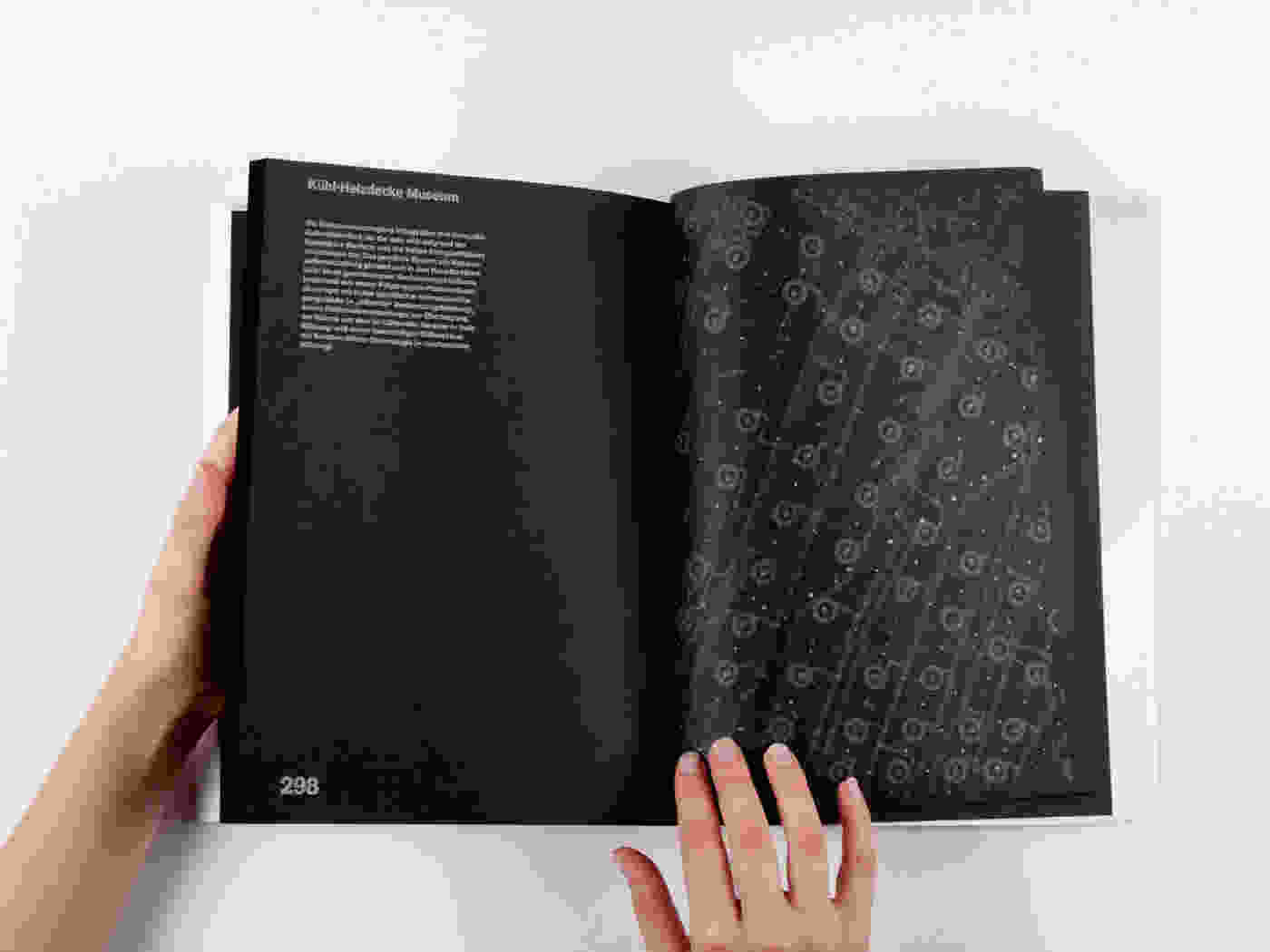 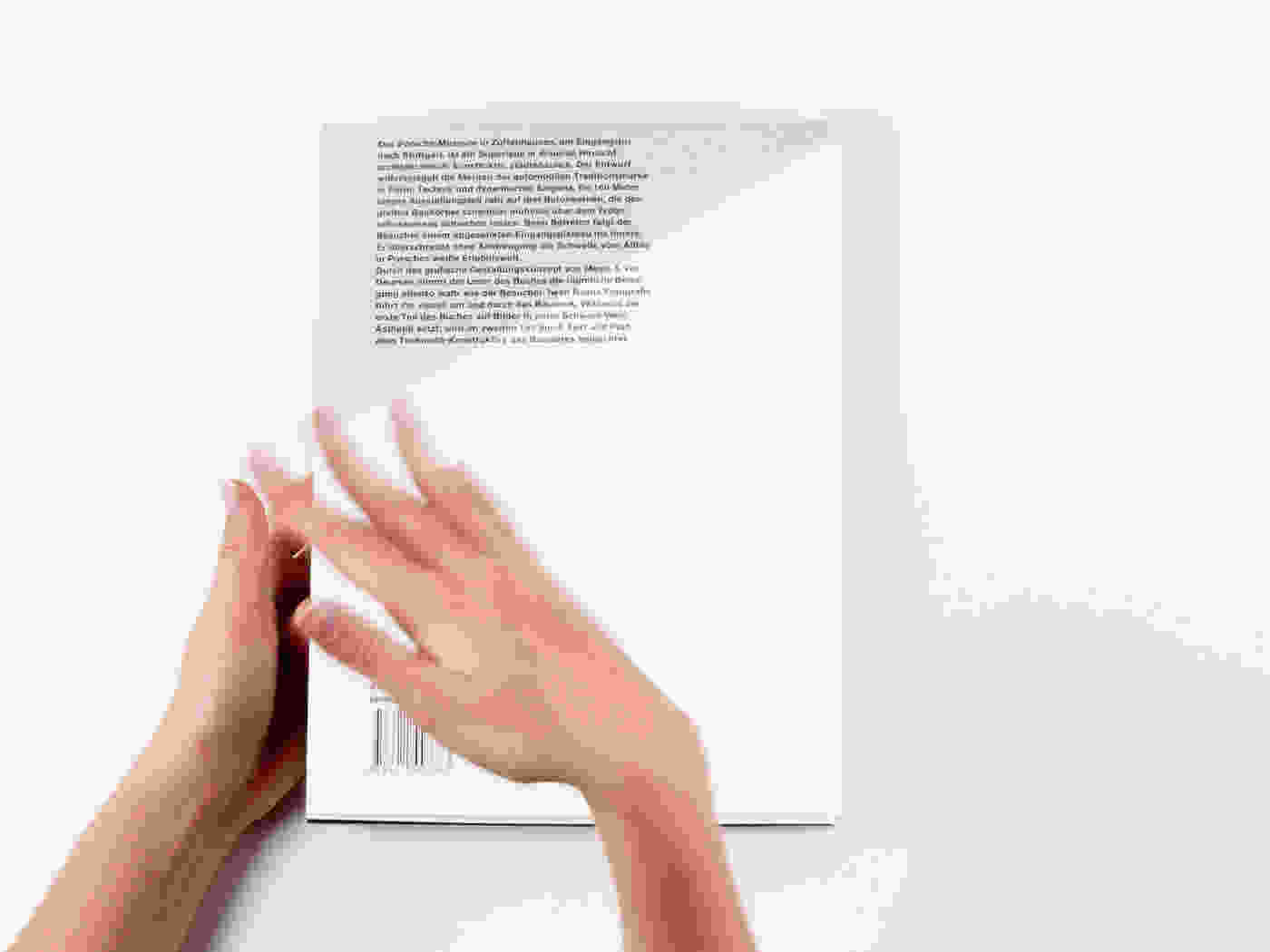