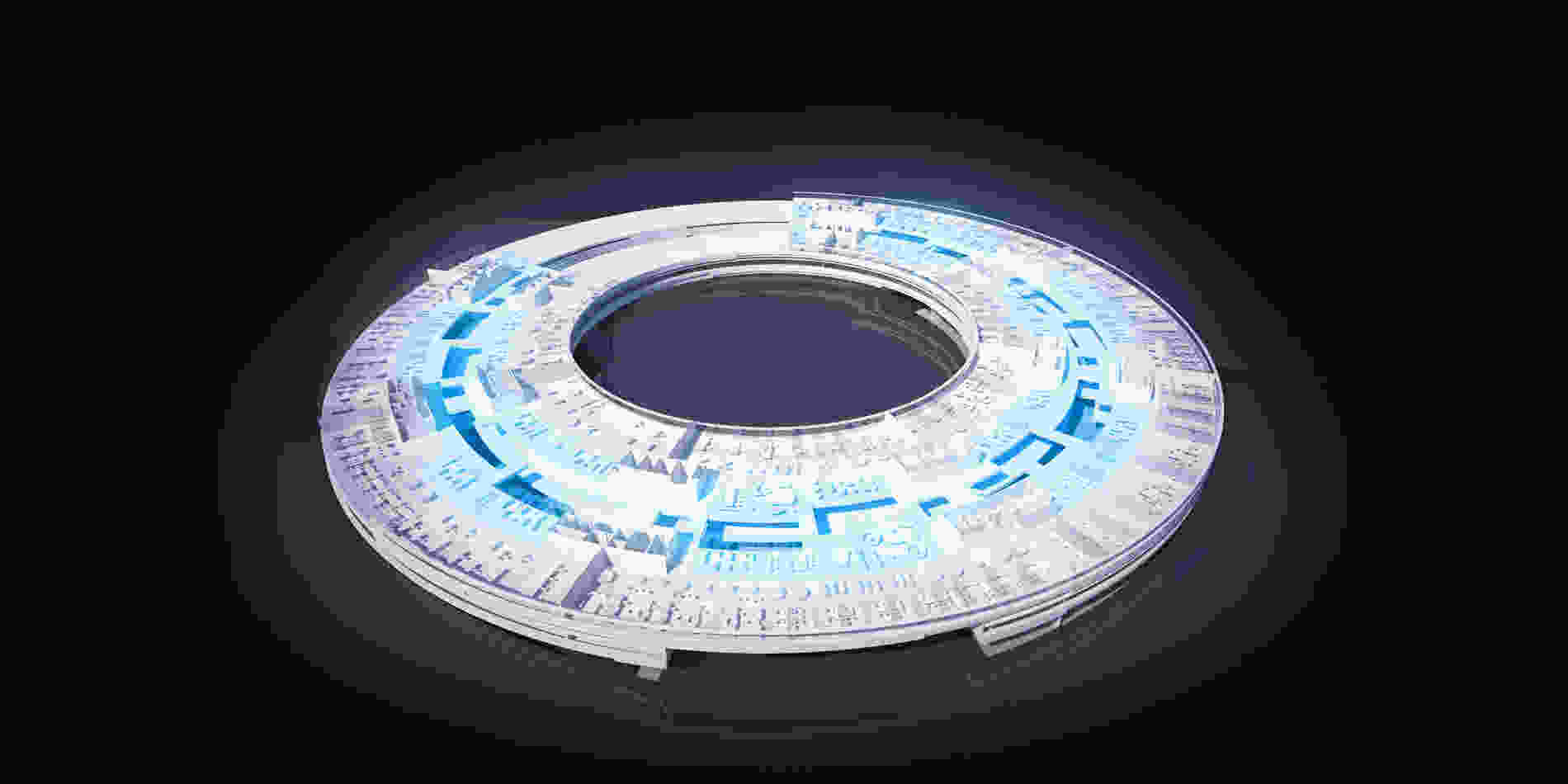 The project for the Southeast office, a ring-shaped solitary building placed in a landscape, ensues from the urbanistic master plan of the „World of Sports“. The circular character of the building creates a form without a rear side. At the same time, through its height differentiation and the character of the ground floor zone the building reacts on the factors of influence and references in its immediate surroundings.

The height differentiation of the floors enables an opening of the ring towards the already existing campus of the ”World of Sports” and thus facilitates an intensive dialogue between the two areas. In the southern direction, the circular building is strong in its presence and creates both a visible sign towards the motorway and an appropriate entrance gesture.

As the new principal access point to the “World of Sports”, the building’s main entrance is situated in its southern part. The exterior space flows through the building in the west and the east in a manner, which enables the access to the campus, as well as a connection to a possible site of a parking deck.

The inner structure of the building results primarily from the deliberations on the targeted working environment. The footprint of the office is composed of two main rings, which are held together by a generous communication and development zone – the “Canyon” – which is illuminated with natural light. The “Canyon” helps not only to organise work around the area but also connects the floors with each other vertically and thus creates a connected three-dimensional working environment.

Both main rings are each composed of one ring placed on the façade, where the working space is designed in the direct relationship towards the exterior, as well as smaller working space modules. Both rings, which are in contact with the “Canyon” accommodate working space, meeting rooms, as well as home bases belonging to the core. The rings on the façade are consciously kept free from core units, so that a highly flexible arrangement of the modules is possible and the organisational clusters can grow or shrink according to the changing spatial needs. 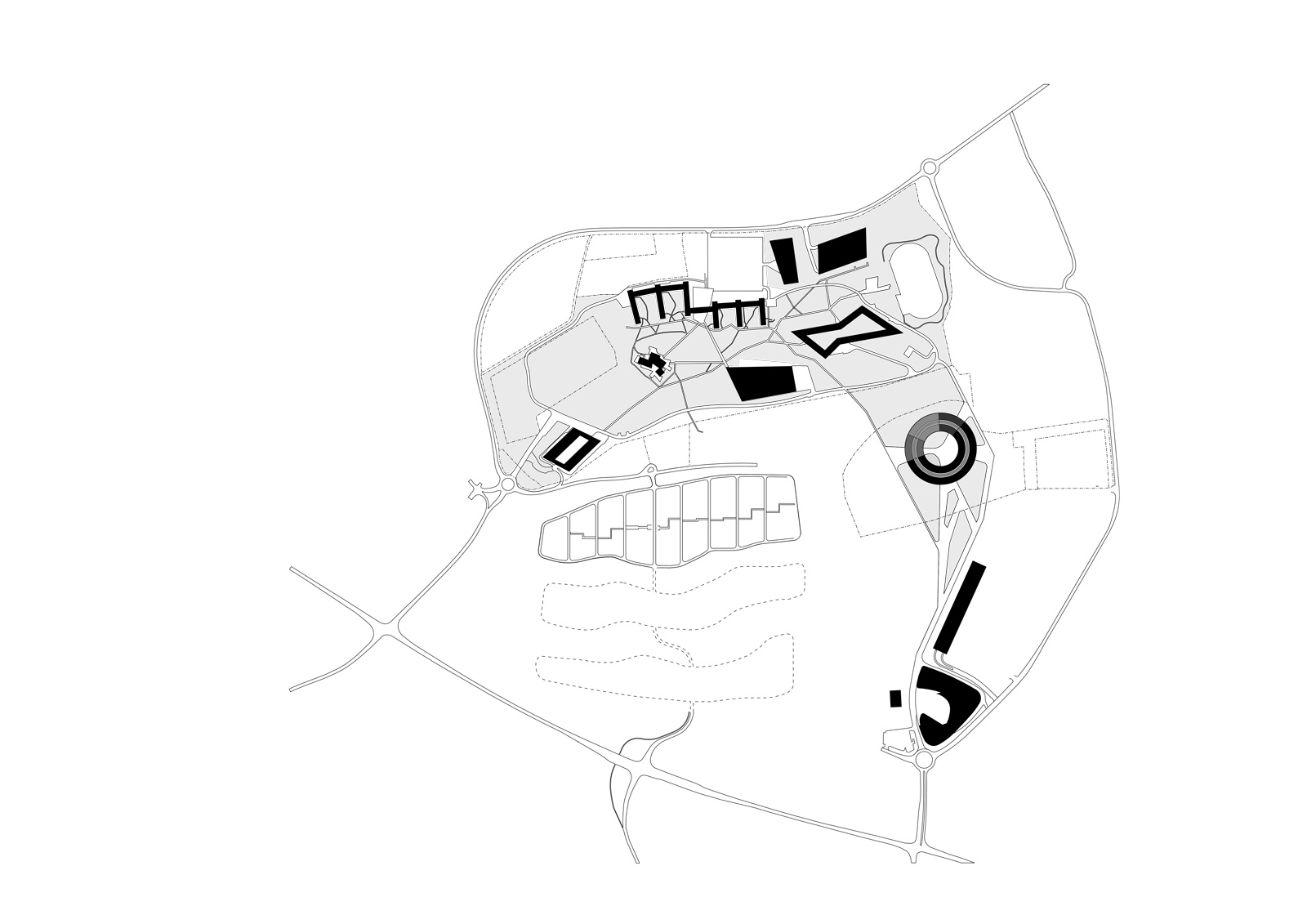 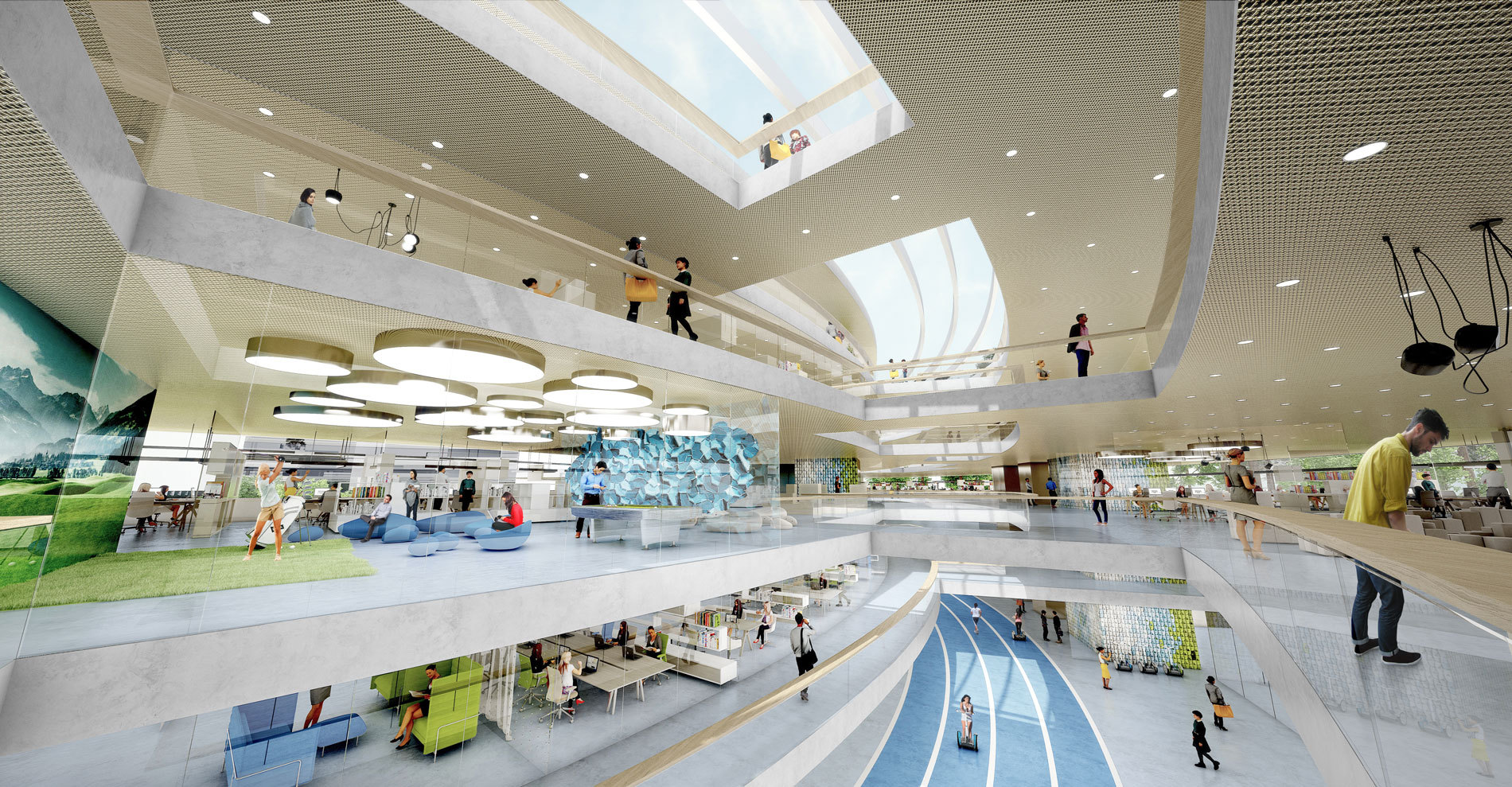 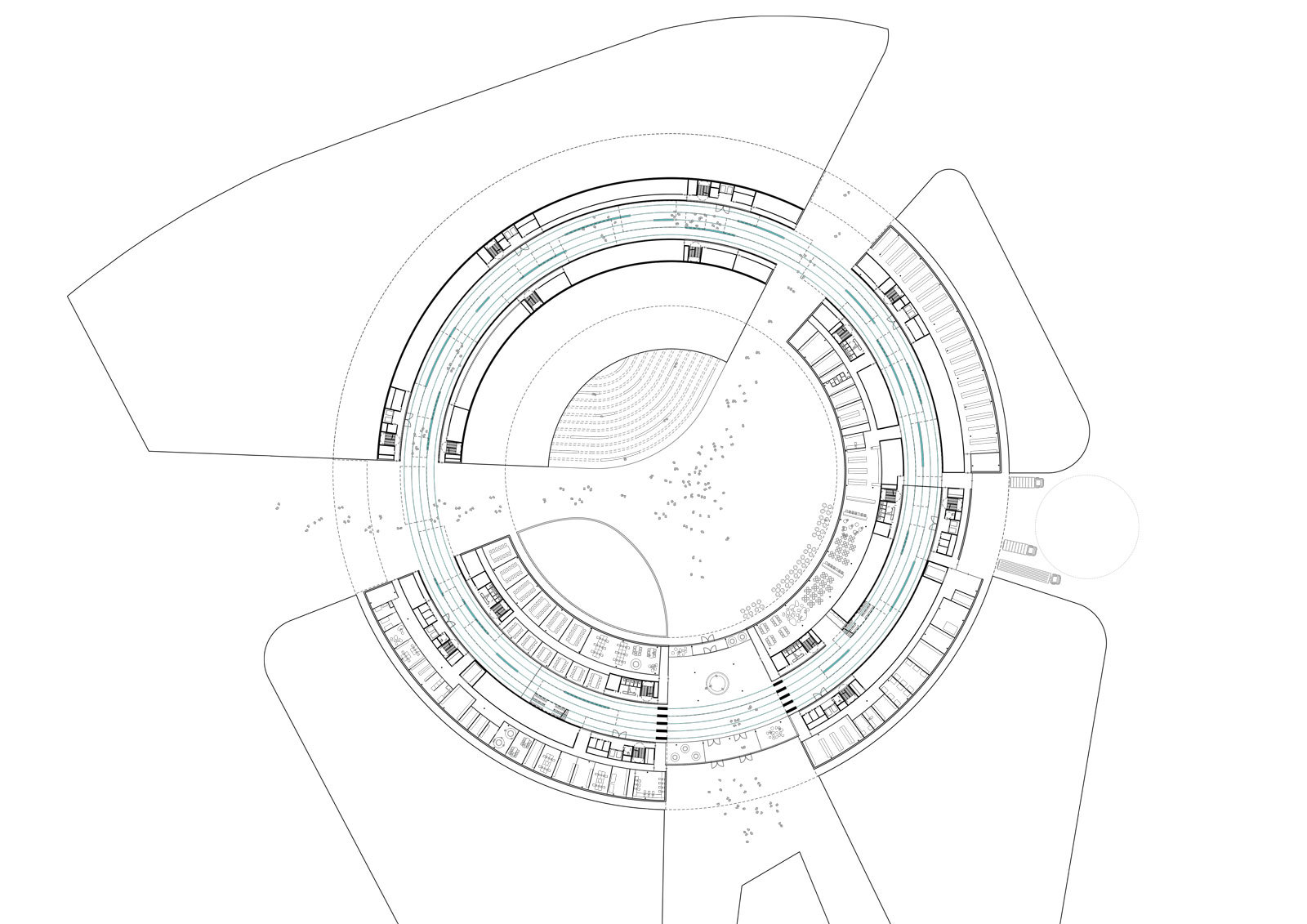 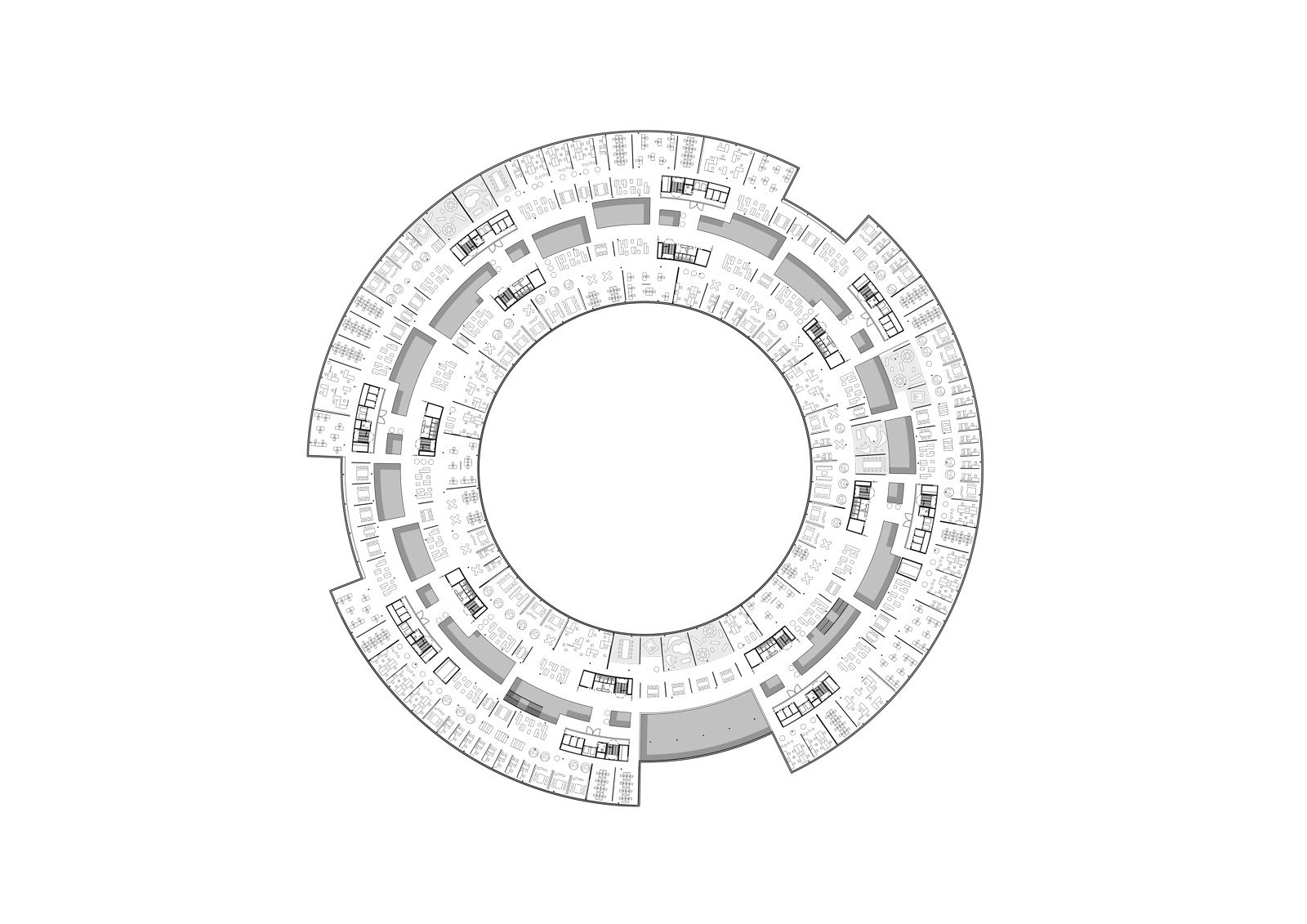 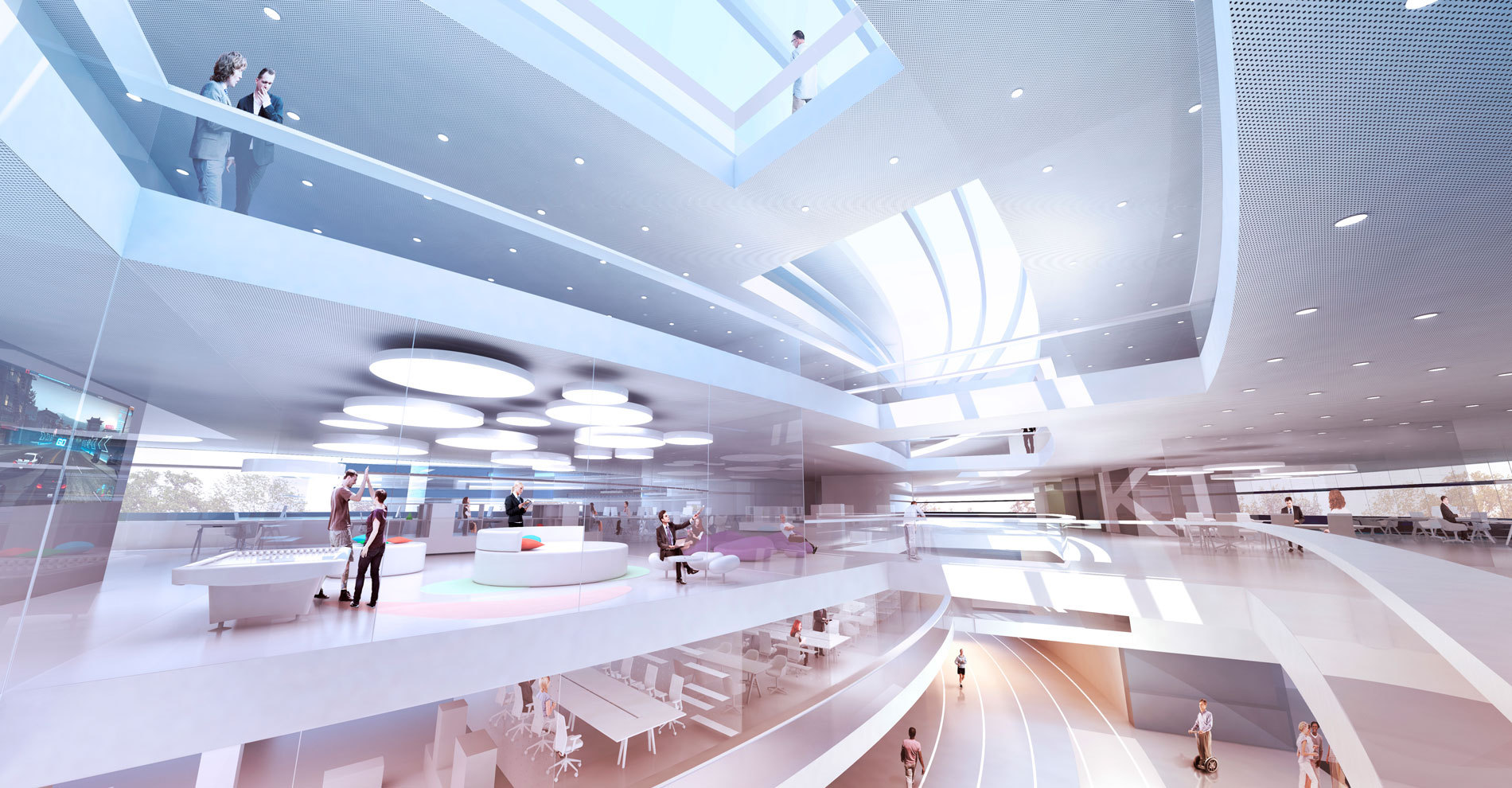 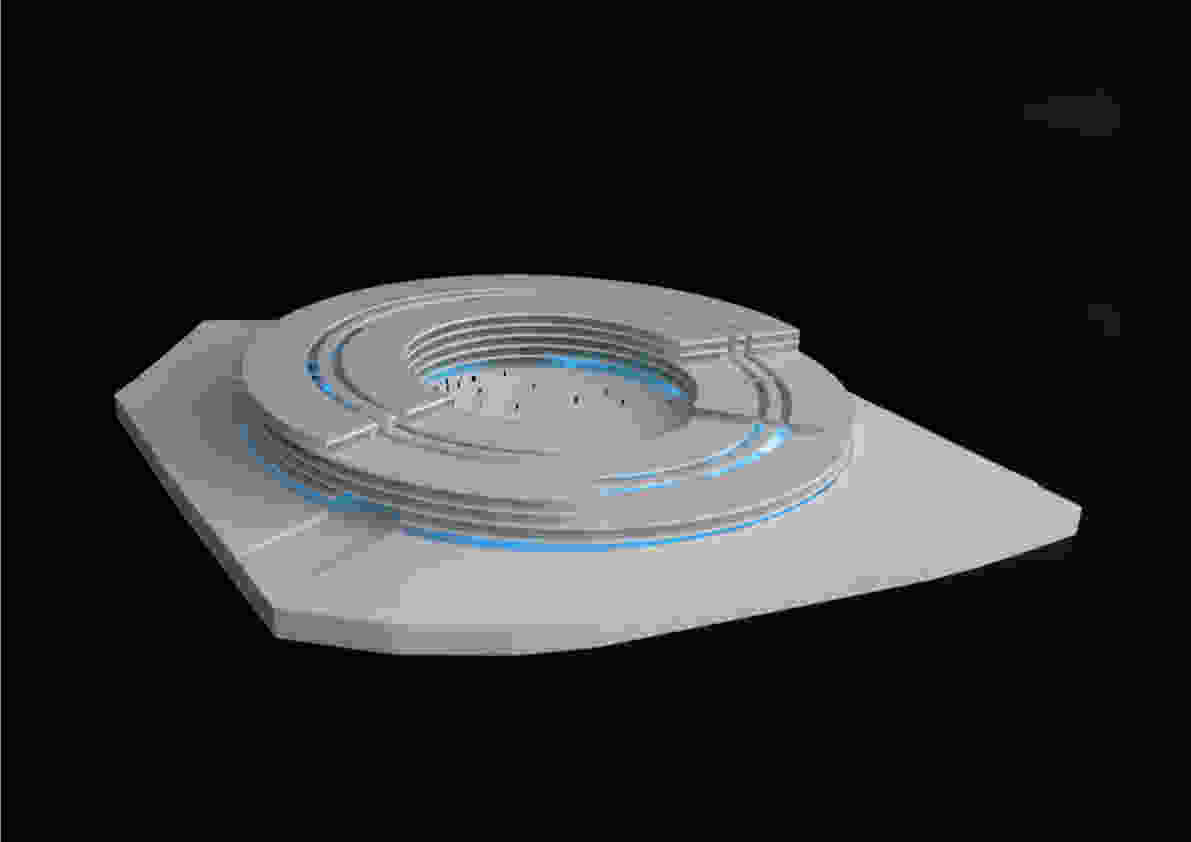 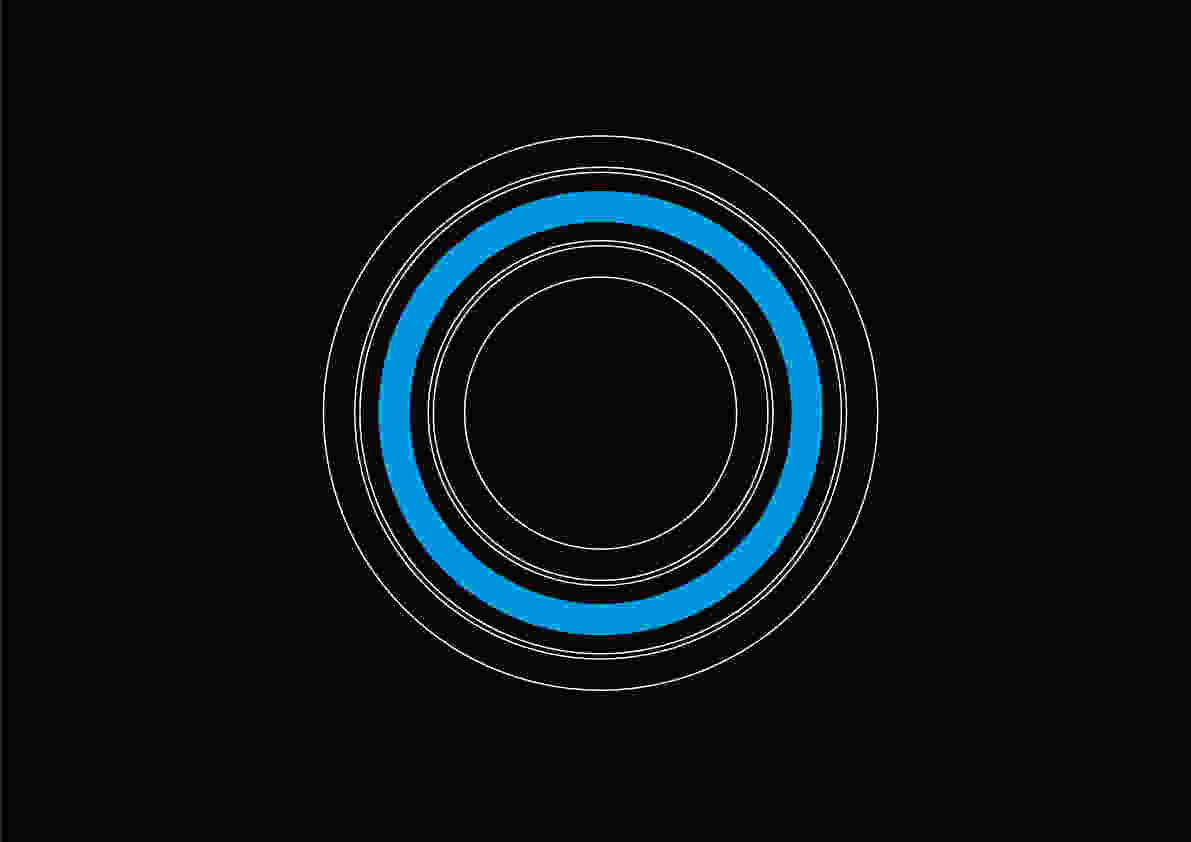 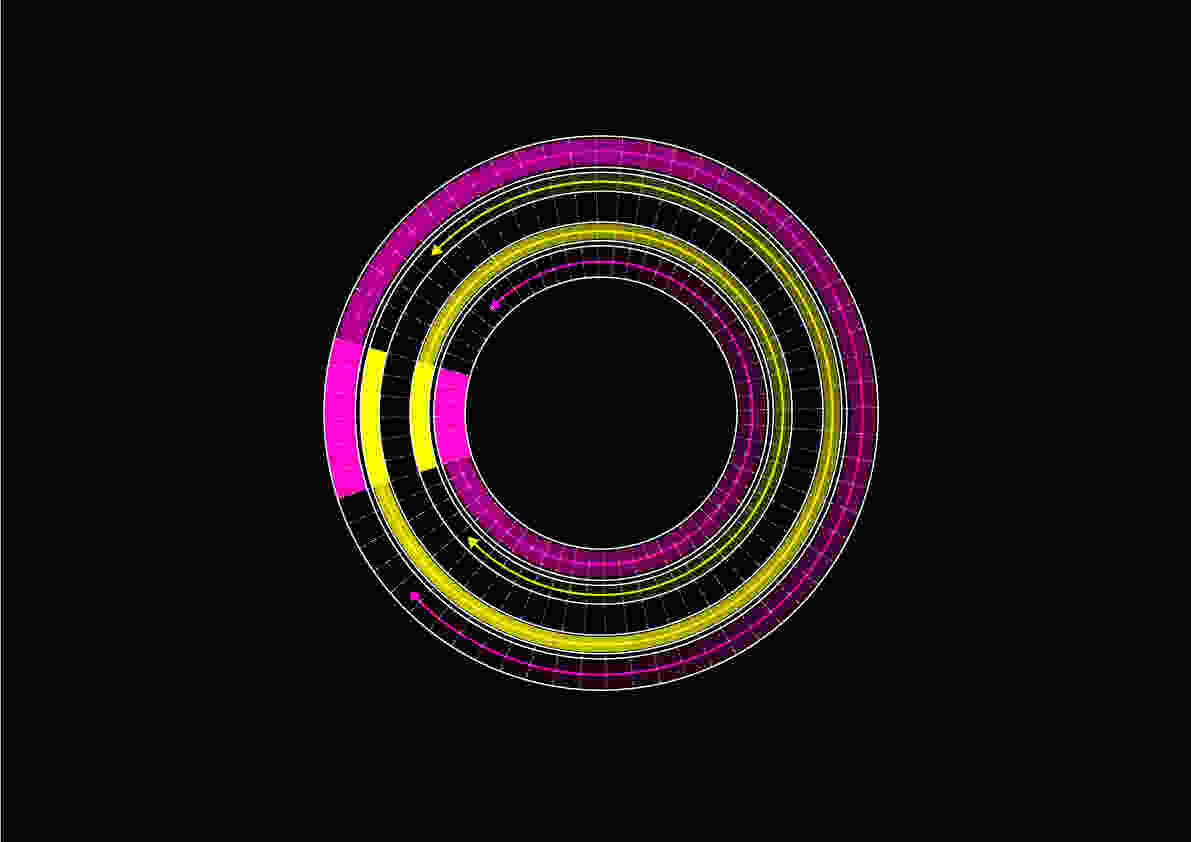 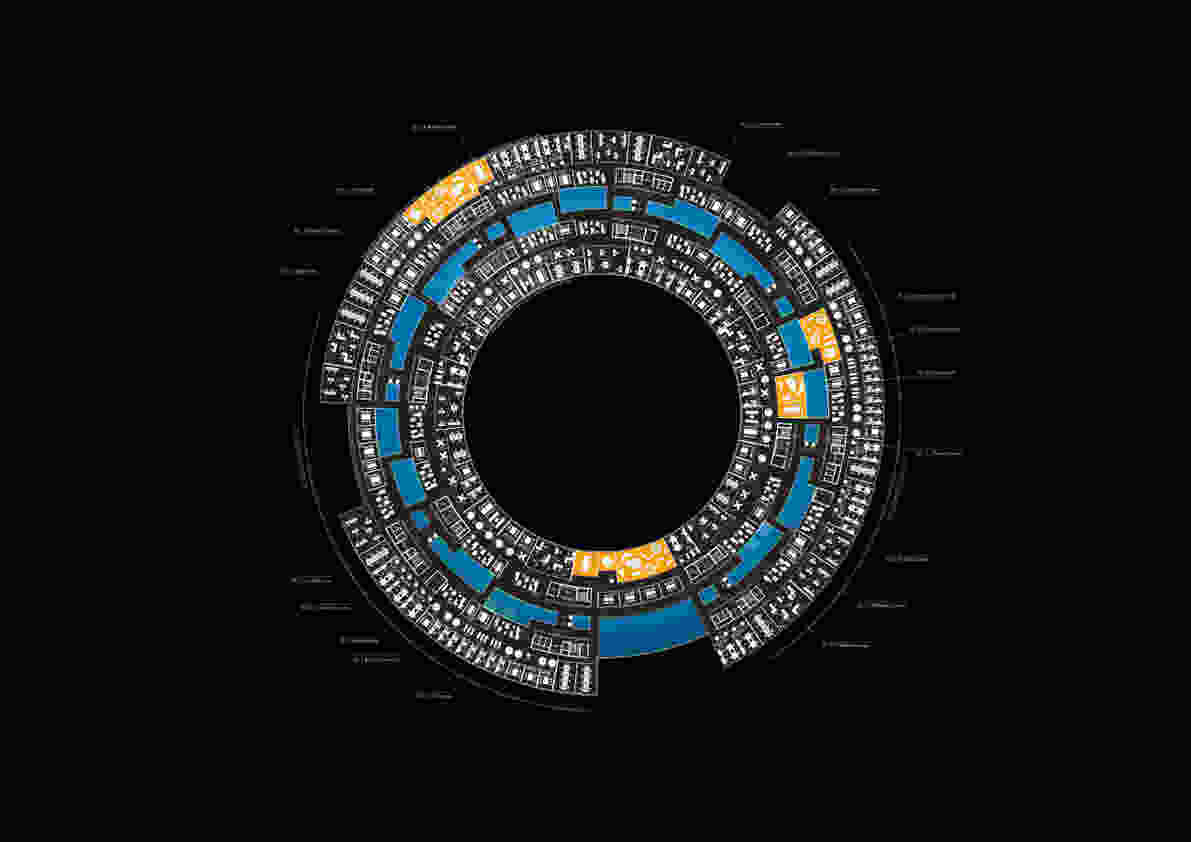 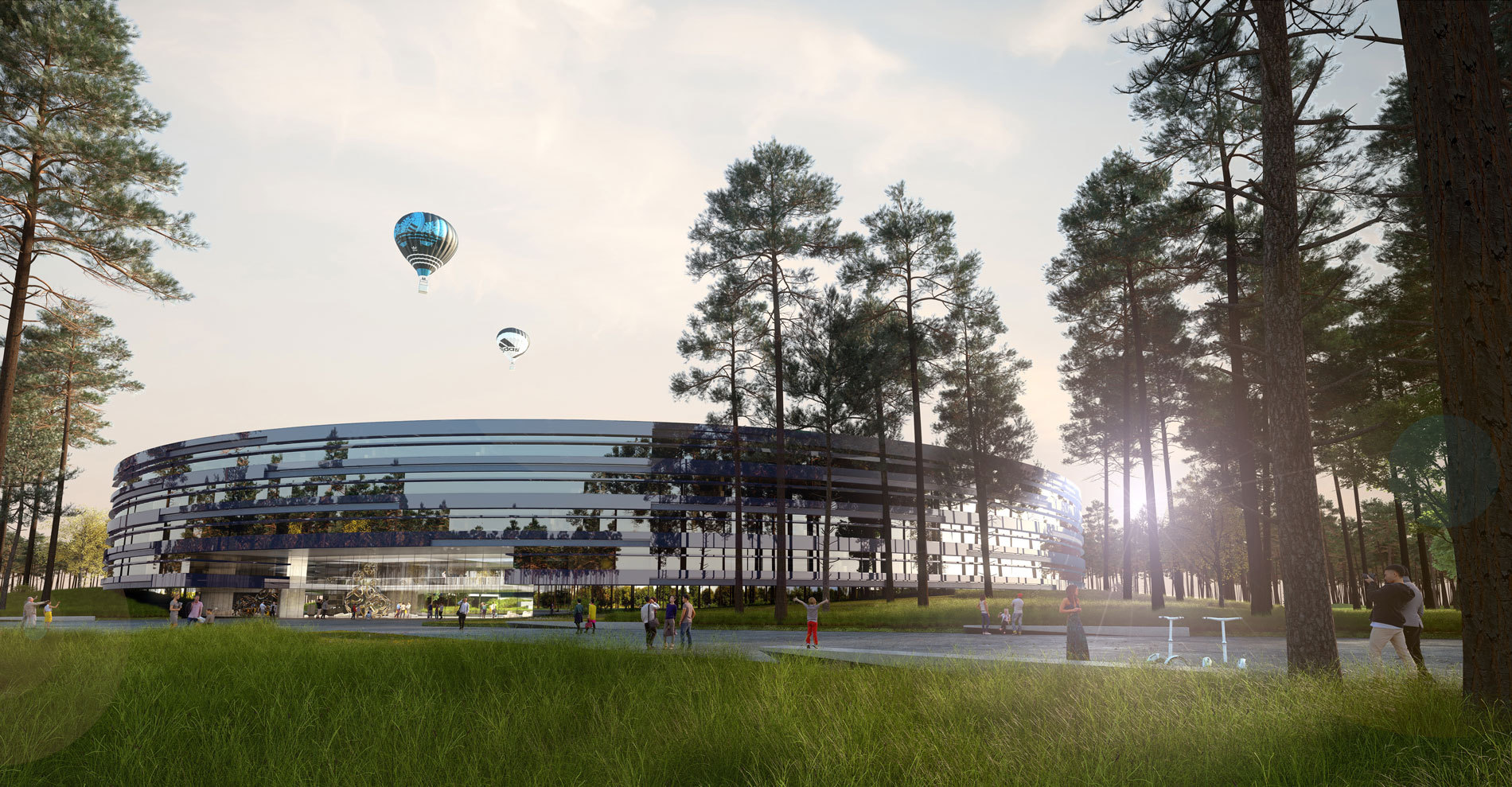 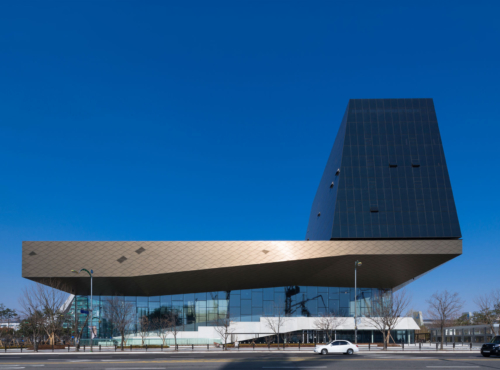