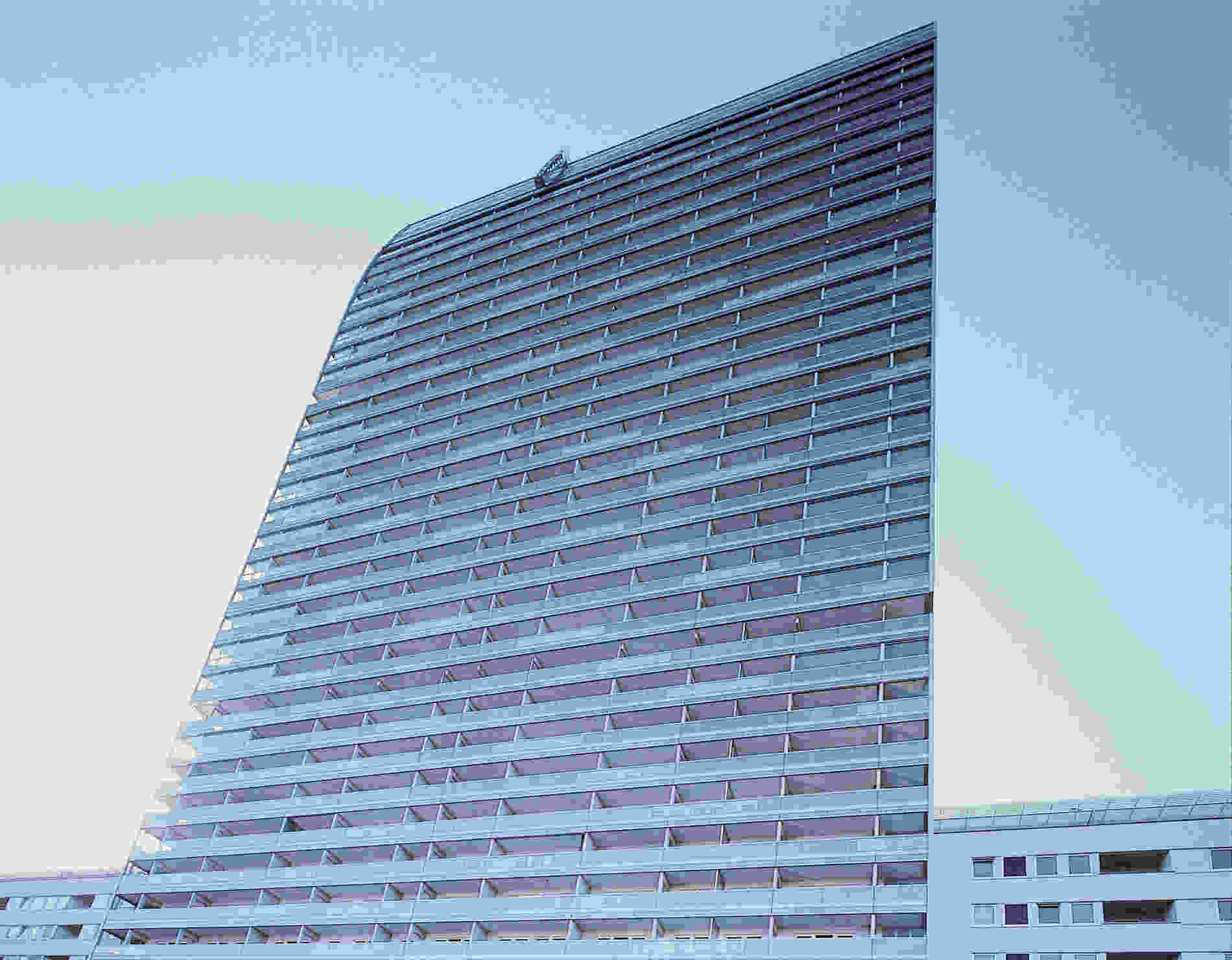 The Mischek Tower was conceived as highlight of the urban Wohnpark Donau City concept and was at the time the highest residential building in Austria. This heterogeneous urban location is a densely built quarter considering travel distances for pedestrians, providing a close underground stop and underground car parking. UN City and Austria Centre, as well as the recreational sites Donaupark and Neue Donau are situated nearby and tie in seamlessly with the urbanised area.

One of the skyscraper’s distinctive features is that it does not constitute a solitary building but that it rises out of a stepping residential structure. This had been an urbanistic prerequisite which sought to emphasise the site’s margin.

The single horizontal and vertical construction units, and the internal staircase which remains invisible from the outside, form a spatial node which resembles two hands lying in one another. The idea behind the façade was to create two shells.

The space between them which can be used as an extension of the living space is an attempt to dissolve the building’s mass insofar as the single apartments become visible as individual units when approaching the façade. The building’s outer shell is characterised by an interplay of transparent and fully surfaced elements. According to the residents’ wishes these can be closed off with glass, whereby still maintaining the character of an urban shell, even if not or if only partially closed. 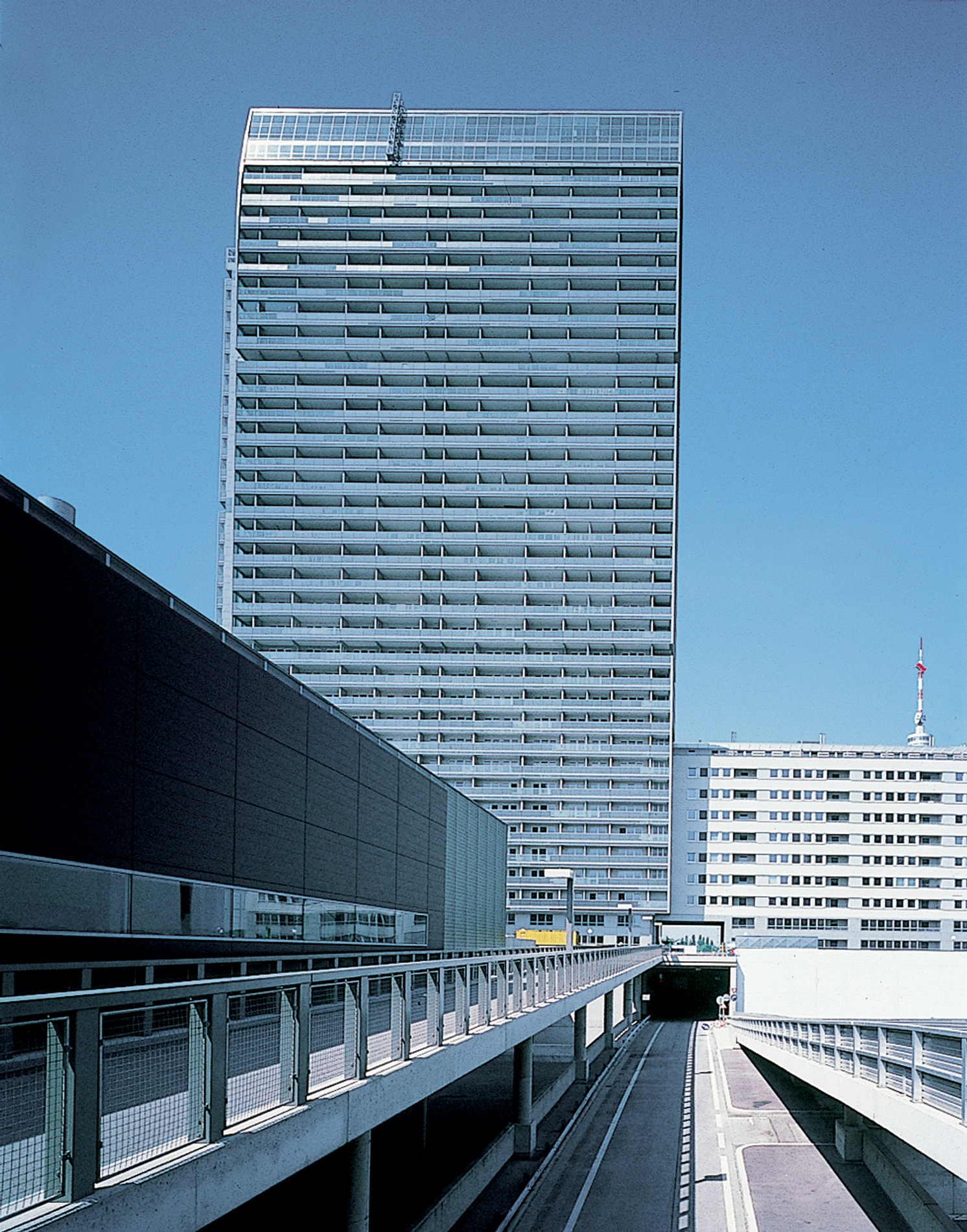 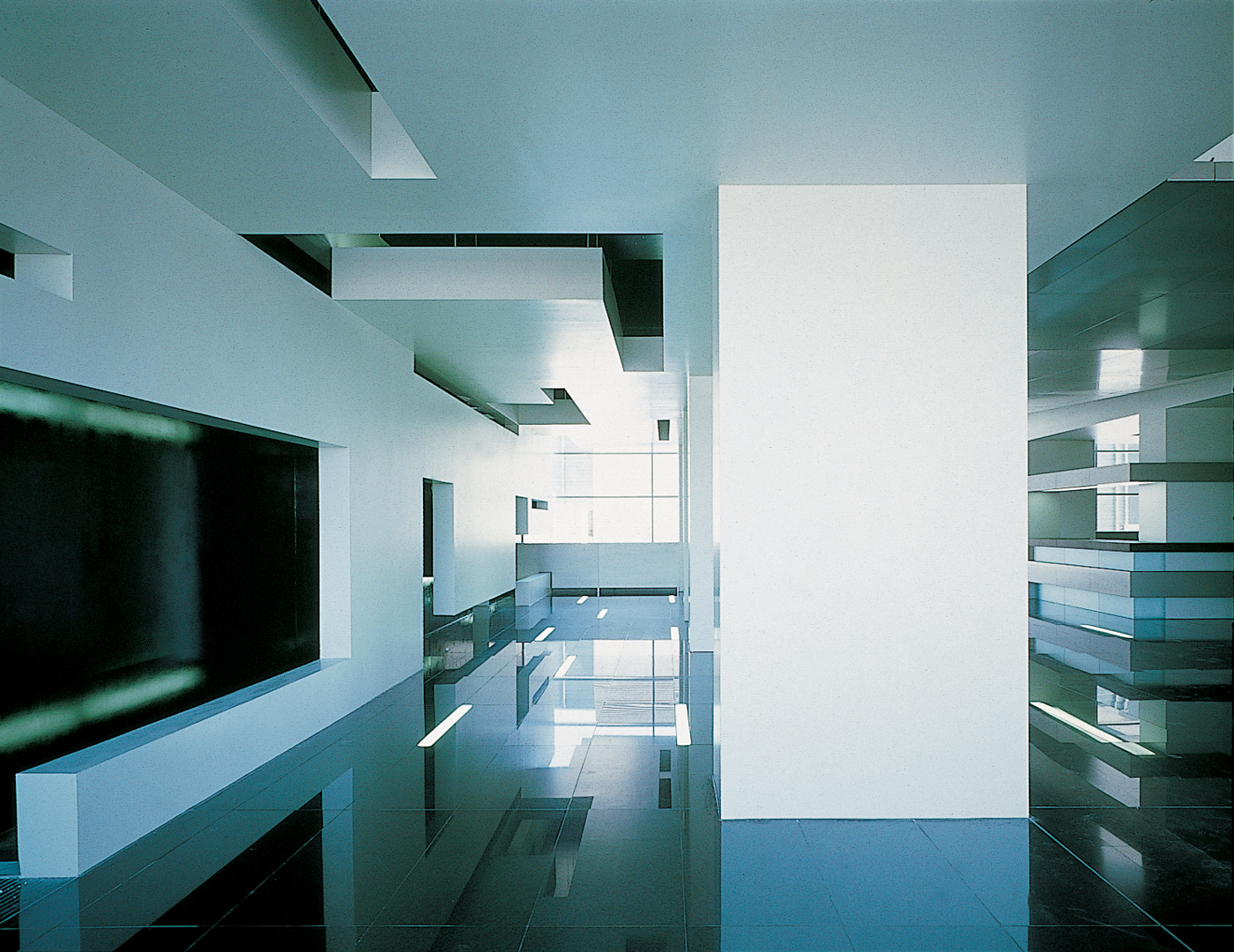 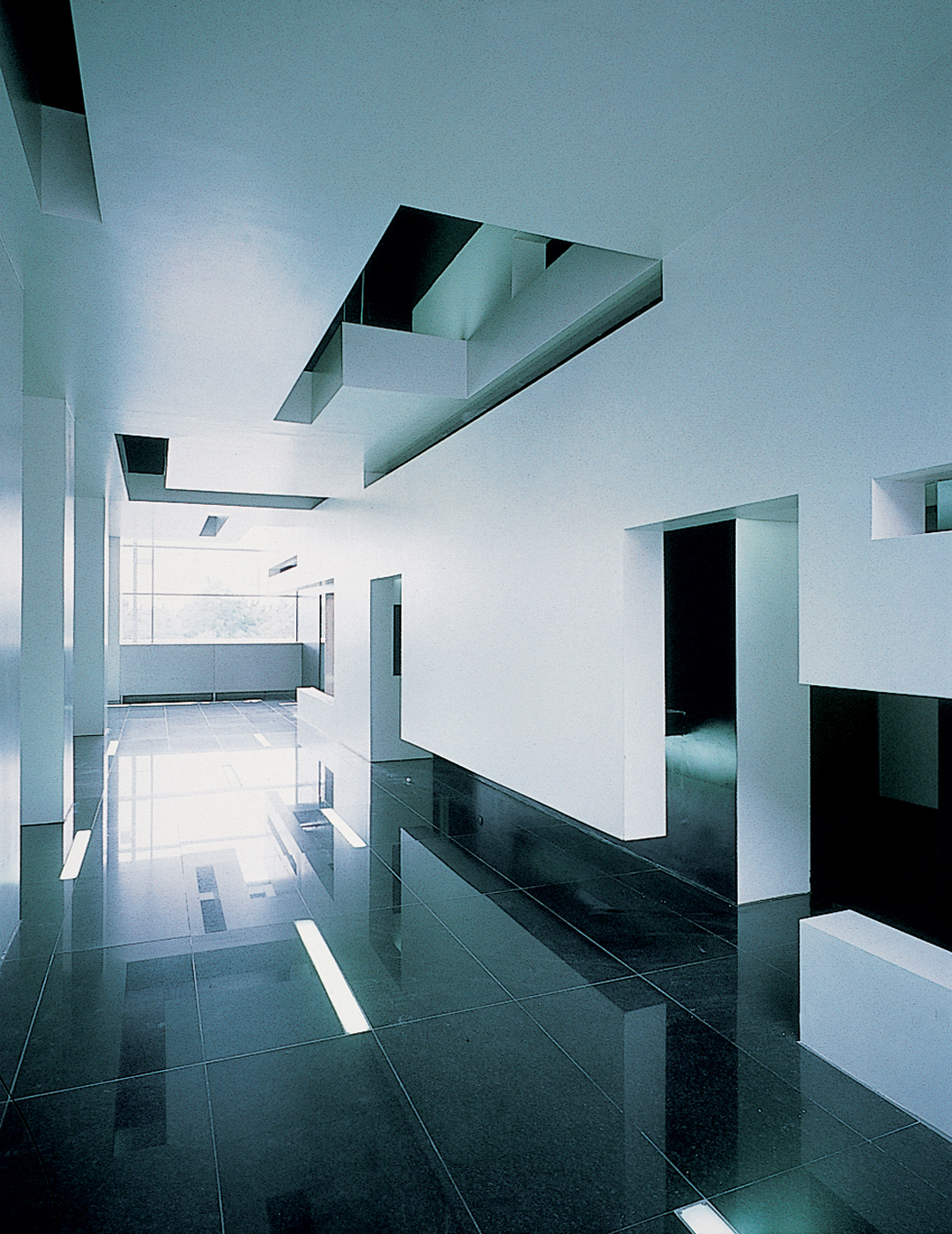 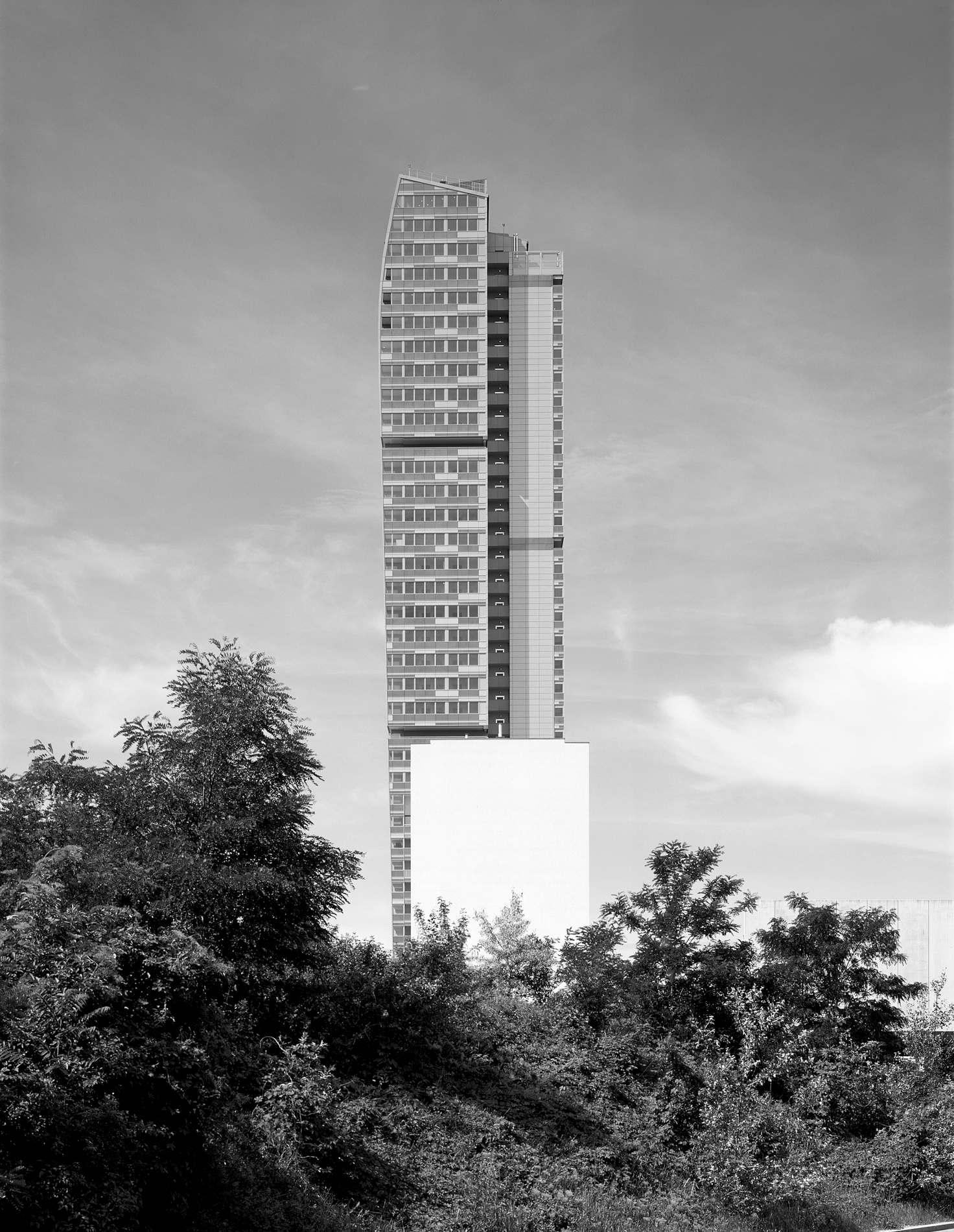 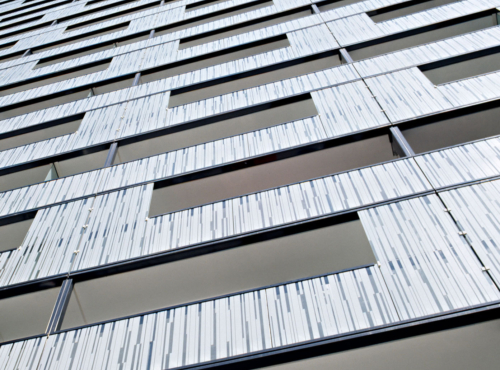