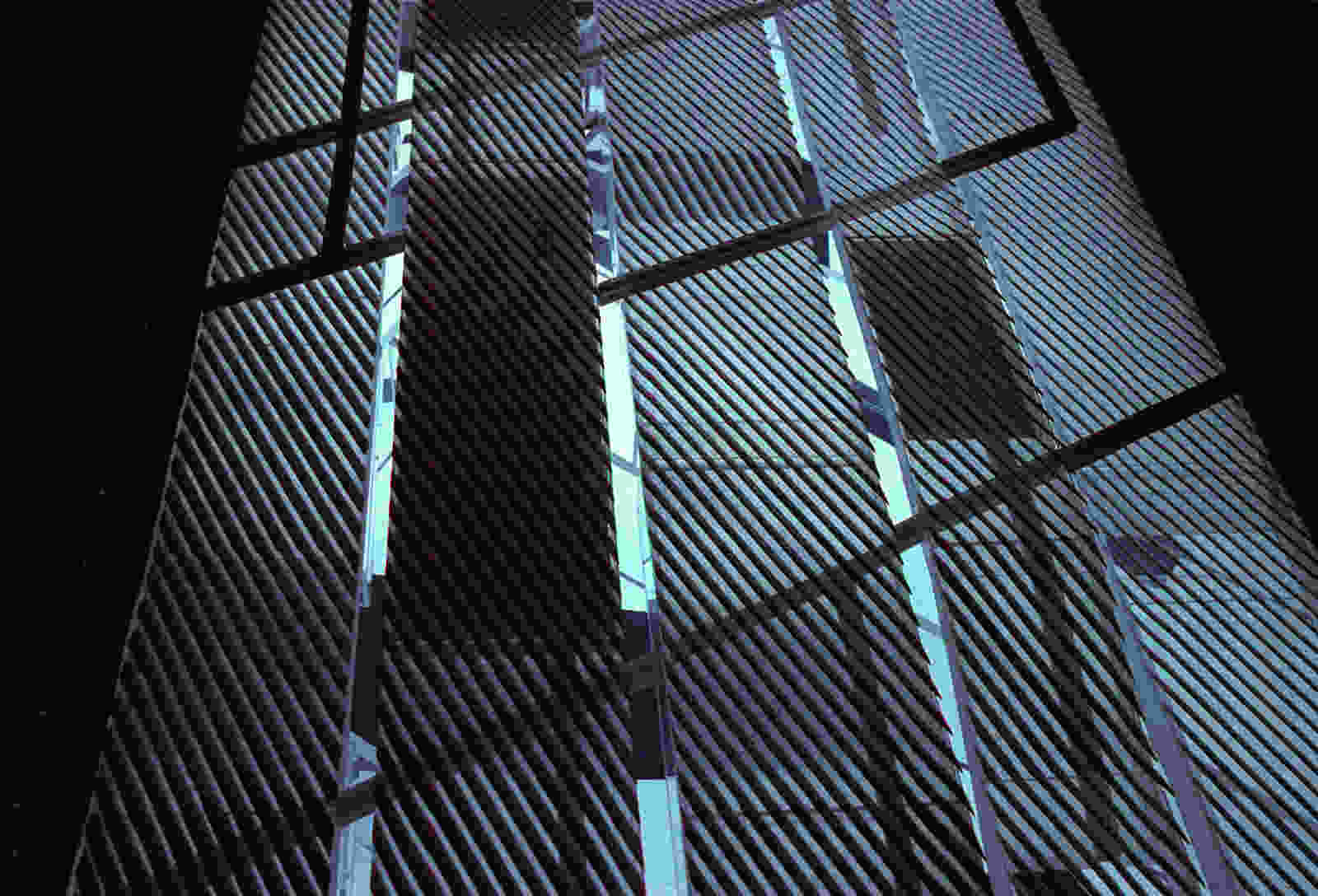 The large complex of the military administration centre includes workshops, a high-rise storage building, offices, archives, rooms for the headquarters, a canteen and other recreational facilities. The headquarters dispose of a railway access for deliveries which is also accessible for heavy trucks and tanks. Delugan Meissl Associated Architects have responded to the original request by the military administration of a structured, one-storey campus by designing a compact set of buildings, composed of five aligned, 400m long, rectangular blocks. Two trafficable access axes run parallel to the clearly defined building shape.

By complying with the maximum building height which is determined by the site’s immediate proximity to the entry lane at Salzburg’s airport, the administrative areas’ relatively low ceilings are fitted with end-to-end shed roofs which provide attractive views and sufficient daylight. The design concept intends to interpret the rooftop landscape as main façade when approached from the air. The project is characterised by short distances between buildings, a clear layout, and a high degree of spatial utilisation and living quality. 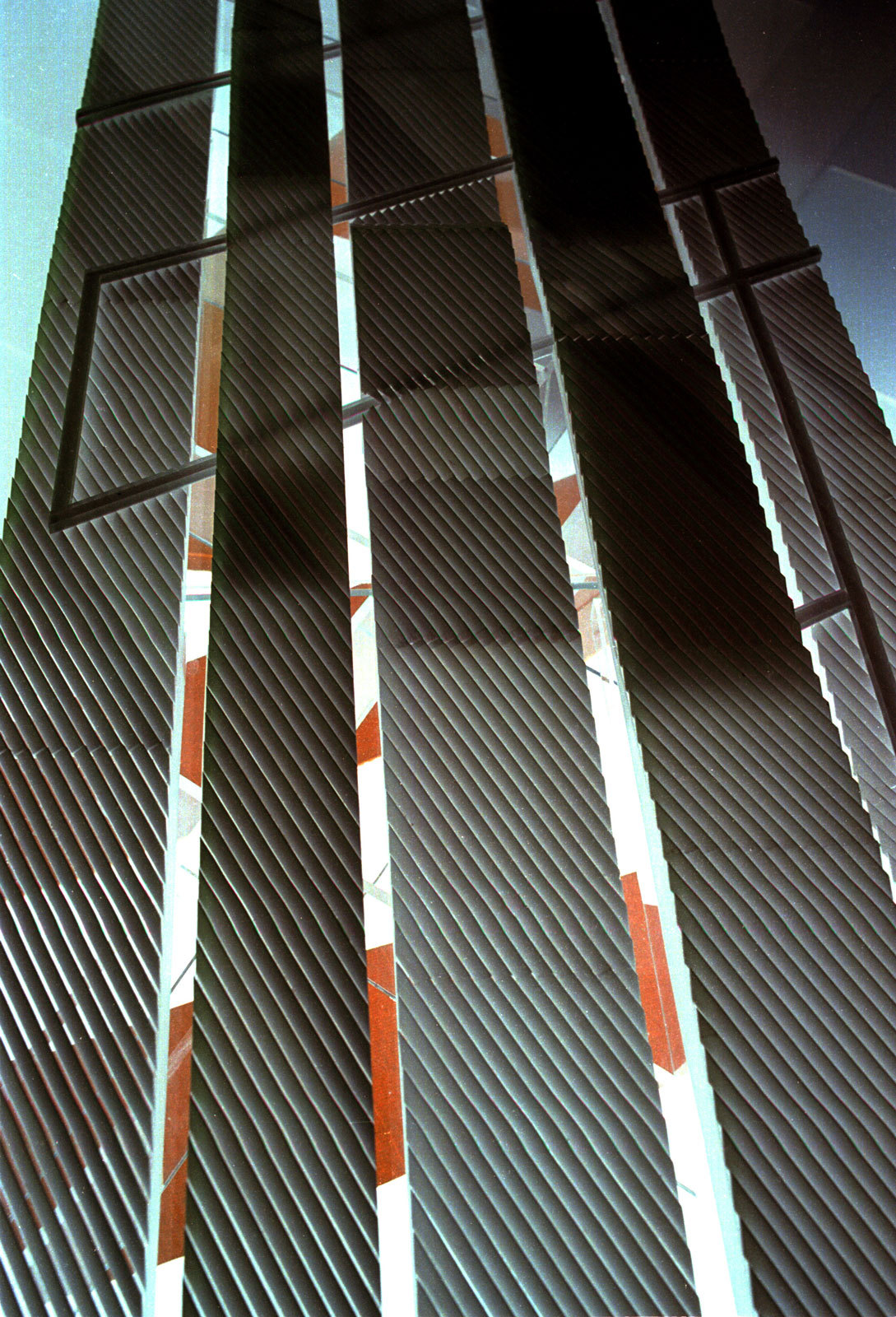 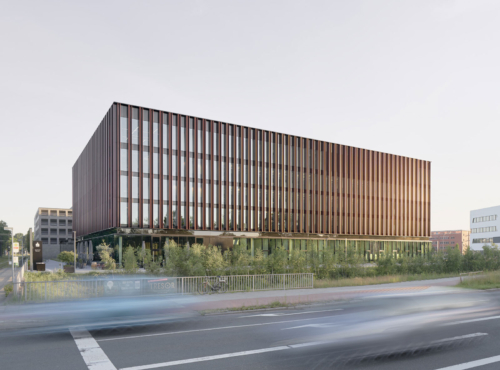 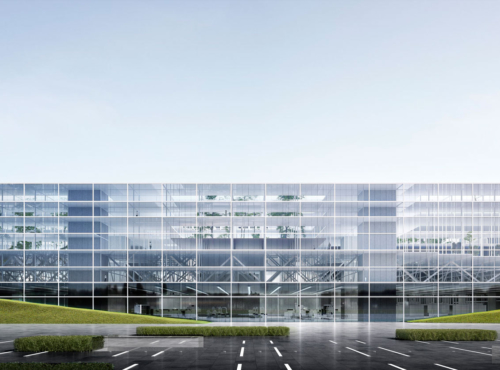 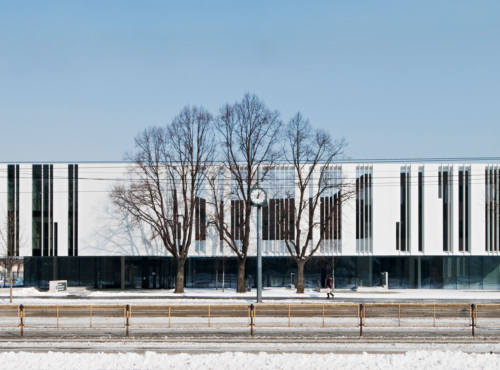 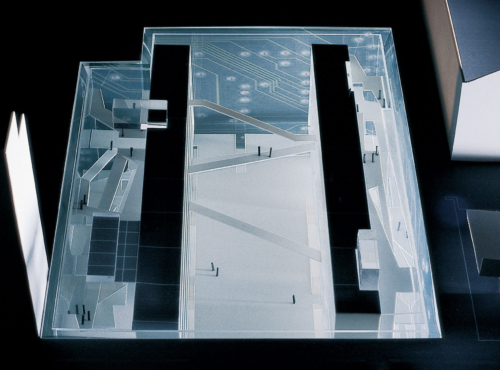